Mass actions were banned in Ankara 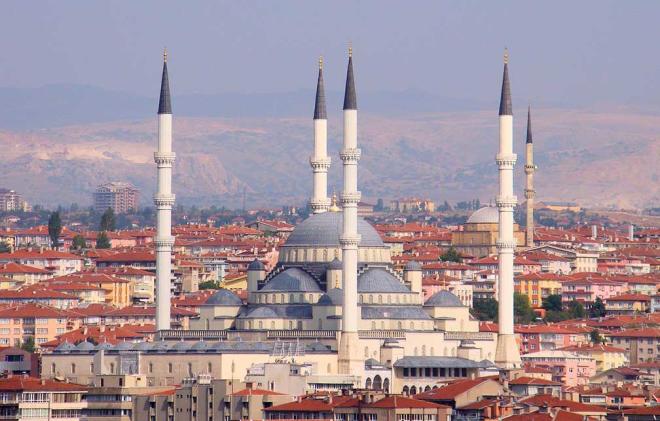 Mass actions were banned in Ankara province, including Turkish capital for 30 days due to threat of terrorism.

Axar.az informs citing Hürriyet, Ankara governorship made a relevant decision.
"According to the information received by the governorship, terrorist groups are preparing to commit terrorist acts in the province. It is supposed that terror acts may be committed during rally, march and other mass events.

All kind of actions are banned for the period of 30 days in densely streets, squares, parks and avenues in Ankara province in order to ensure public safety," the governorship stated.