China: Nuclear weapon should be destroyed 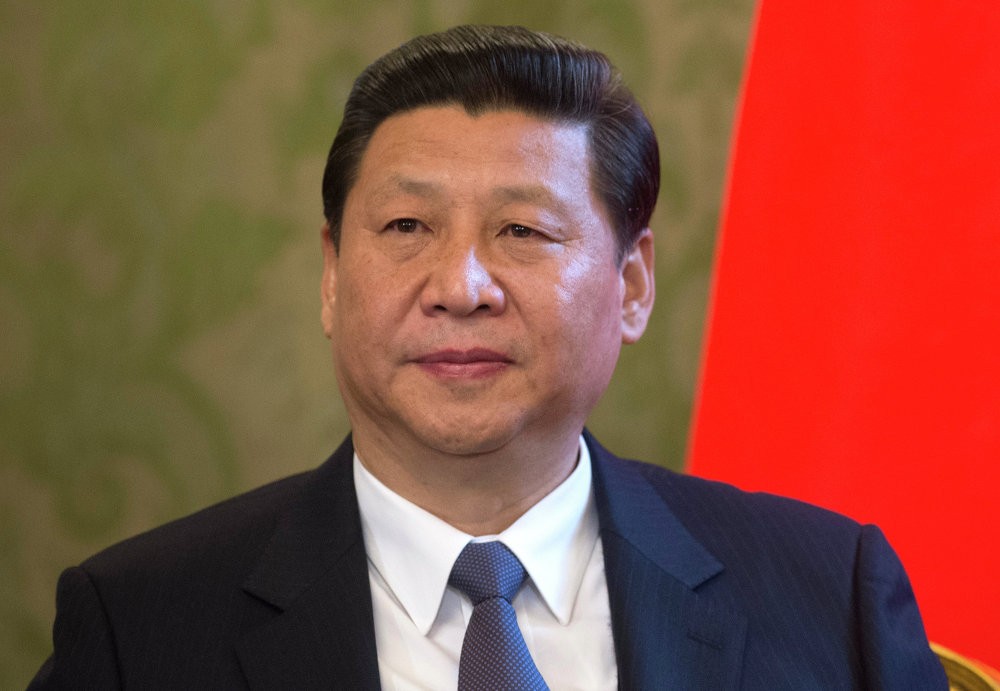 Chinese President Xi Jinping called for a world without nuclear weapons at the UN on Wednesday and urged a multilateral system based on equality among nations large and small.

His speech at the United Nations in Geneva came at the end of a diplomatic tour that included a landmark address at the World Economic Forum in Davos, just days before Donald Trump is sworn in as the 45th president of the United States.

Some experts have seen Xi's Swiss tour as a bid to capture the mantle of global leadership at a time when Washington is clouded by uncertainty with an unpredictable political novice about to take charge.

"Nuclear weapons should be completely prohibited and destroyed over time to make the world free of nuclear weapons," Xi said, according to an official translation.

China has been a nuclear power since 1964.

In an address that stretched beyond 45 minutes, Xi also sought to make the case for a global governance system that strives for a level playing field among countries where interventionist tendencies are resisted.

"We should reject dominance by just one or several countries", Xi said, adding that "major powers should respect each other's core interests."

"Big countries should treat smaller countries as equals instead of acting as a hegemon, imposing their will on others," he further said, speaking alongside the new UN secretary general Antonio Guterres.

"Sovereign equality is the most important rule", Xi continued.

He also praised UN organisations governed by the principle of one nation, one vote.

China has reacted harshly against attempts to influence what it considers its internal domestic affairs, from concerns over human rights issues in Tibet to a democracy push in Hong Kong.

Beijing has also used its veto on the UN Security Council to block intervention in some global hotspots, including notably in Syria.

In his disarmament call and plea for sovereign equality Xi offered China as a nation "committed to building a world of lasting peace."

In Davos, Xi backed unity in the face of mounting global challenges such as resistance to globalised trade.

He also suggested he would be open to a disarmament deal with Russia in exchange for easing sanctions imposed by Washington against Moscow.