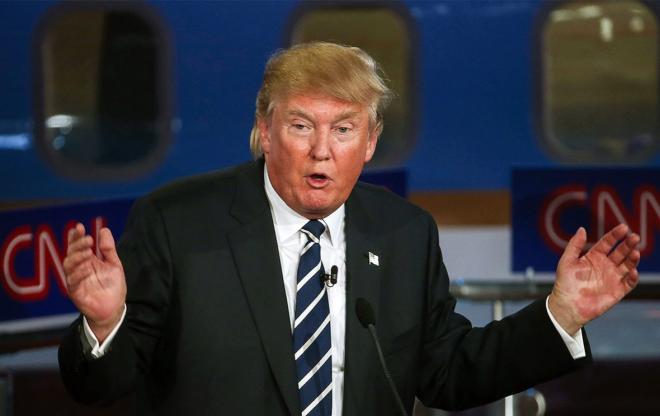 WikiLeaks said it would make the tax returns of the US President Donald Trump public, if someone sent them to the whistleblowing organization.

On Friday, a petition calling for an immediate release of Trump's full tax returns was published on the official website for petitions addressed to the US president, becoming the first one to appear there after Trump's inauguration. The petition has got 230,323 signatures so far.

During his presidential campaign, Trump refused to reveal information on taxes, triggering speculation on numerous tax breaks and loopholes for rich individuals and big businesses that allowed him to almost avoid paying federal taxes. Trump said that his tax revenues were being checked by the US Internal Revenue Service, therefore it was too early to reveal the data.