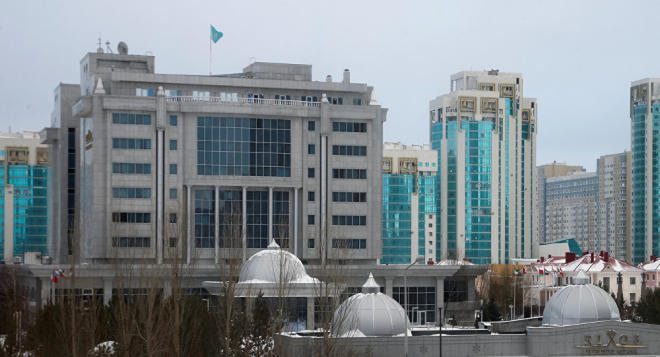 Tehran considers Astana talks on Syria's crisis settlement to be a success as all sides of the conflict confirmed their commitment to maintain ceasefire, Hossein Sheikholeslam, an adviser to the Iran's foreign minister, told on Tuesday.

He stressed it was "a great achievement," though the possibility of the ceasefire being broken should not be ruled out.
"We believe that the talks were held in a positive manner. It is encouraging that during the negotiation process the armed opposition forces sat for the first time at the TABLEwith the Syrian government to have dialogue. They managed to engage in dialogue and exchange their views. As it was stated, the purpose of this meeting was, first of all, to strengthen the ceasefire regime. And despite the fact that not all of the participants of the talks in Astana are the combatants, nevertheless, there are representatives of the belligerent armed forces, they confirmed and supported the ceasefire regime," Sheikholeslam said.

According to Sheikholeslam, the truce would pave the way for further negotiations.

"If the ceasefire is nor respected, then it will be impossible to conduct further negotiations and to engage in general in political dialogue. So far, the main condition of the Astana talks agenda has been fulfilled. This meeting can be considered successful," he added.