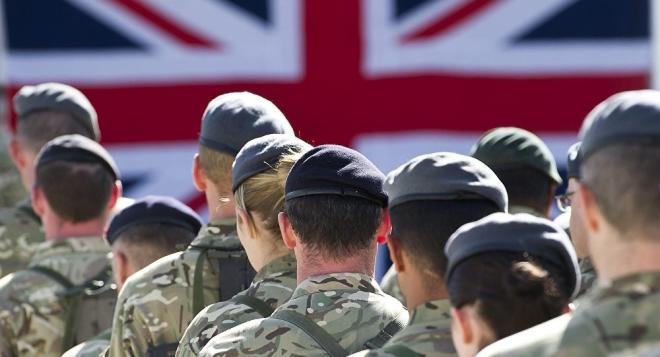 The United Kingdom increased by 50 the number of servicemen in Afghanistan bringing the total number of the personnel committed to the operation to 500, according to the UK Ministry of Defence.

Axar.az reports that, the United Kingdom continues its support to the Afghan forces by extending the number of UK servicemen training and advising the country's troops to 500, the UK Ministry of Defence said Friday.

"Britain stepped up its support to Afghanistan this year, increasing by 50 the number of personnel in the country. This year’s increase in support brings the total number of the personnel committed to the operation to 500," the ministry said in a statement, published on the UK government's website.

Priti Patel, the United Kindom's Secretary of State for International Development speaks at the closing of the Fifth Replenishment Conference of the Global Fund to Fight AIDS, Tuberculosis and Malaria in Montreal, Quebec, September 17, 2016

UK Armed Forces Minister Mike Penning said that the United Kingdom, alongside with its NATO allies, was committed to the long-term development of the Afghan security and defense forces in order "to ensure Afghanistan is not a safe haven for terrorists," as quoted in the statement.
The British Armed Forces were deployed in Afghanistan as a part of an international contingent between 2001 and 2014. London has retained a limited number of troops in the country to assist the Afghan security services, providing them with training, as part of the NATO mission in the country.