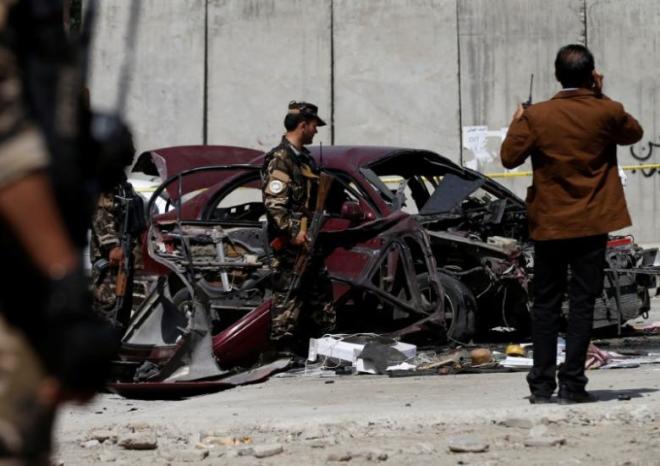 The Russian military operation in Syria is one of the reasons behind the decreasing number of people leaving North Caucasus in order to join the ISIS terror group, outlawed in Russia, head of Russia's Republic of Ingushetia Yunus-Bek Yevkurov told Sputnik on Friday.

Axar.az reports that, according to Yevkurov, successful performance of the Russian Forces and the Syrian army along with the growing understanding that terrorists are fighting for their own purposes, and not for Islam, contributed to the decreasing number of people leaving North Caucasus for ISIS.
“The majority left in first and in the second year (of the war in Syria). And after that — no more people are leaving (to join ISIS). Now, when you start talk to people (on the issue) … they say: we saw their atrocities, that they cut off heads in the name of Allah and, secondly, we saw another picture … That there are internal squabbles, which are not linked to religion. In other words, one group is trying to overthrow the government, while hiding behind religion,” Yevkurov said.

He added that boosting security measures in Europe and Turkey following terror attacks also played a role in the decreasing number of people recruited by ISIS.

Yevkurov pointed out that when the Syrian war erupted in 2011, many young people left for Syria because of propagandist ISIS videos disseminated via social networks and portraying the Syrian government as a regime that killed Muslim women, children and old people.

“That is why many people thought they had a duty to go there in order to protect their religion,” the republic's head said.

According to Yevkurov, the republic's as well as federal authorities are carrying out work aimed at preventing people from leaving to join ISIS and called on civic organizations to join this work.