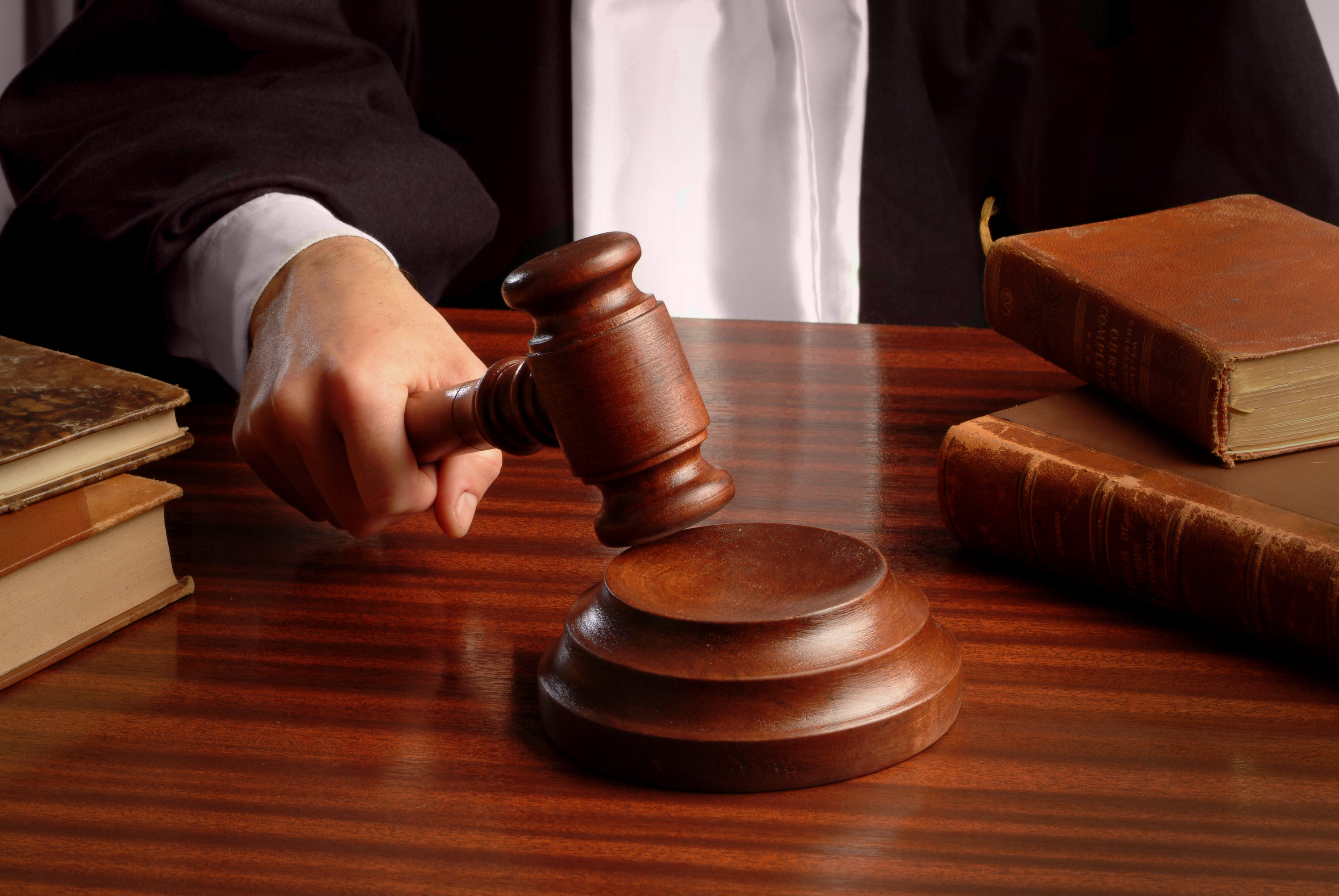 An Egyptian court on Sunday sentenced 21 anti-regime opponents to life for allegedly committing violence following the 2013 coup against president Mohamed Morsi, according to a local judicial source.

The defendants -- who were tried in absentia -- were charged with promoting violence in Menoufiya province in the Nile Delta in 2013, the source said, requesting anonymity due to restrictions on speaking to media.

The court also jailed eight other people to seven years for similar charges, the source said.

Egypt was wracked by turmoil in 2013 after the army deposed Morsi, a leading member of the country’s Muslim Brotherhood group, in a military coup.

Since then, Egyptian authorities have waged a relentless crackdown on Morsi’s supporters and members of his Muslim Brotherhood, killing hundreds and throwing tens of thousands behind bars.

In late 2013, Egypt’s military-backed authorities outlawed the Brotherhood and designated it as a "terrorist group".