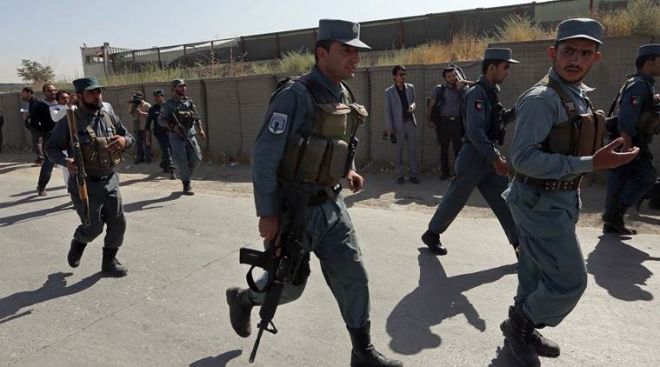 At least seven Afghan police officers were killed on Sunday during an attack of the Taliban terror group, outlawed in Russia, in northern Afghanistan, according to media reports.

Axar.az reporst that, the attack occurred at the checkpoint in the province of Kunduz, the Xinhua news agency reported.
"The militants attacked after they stormed a post of local police in the Zhakhel district near the city of Kunduz early Sunday," an unnamed police officer told the news outlet.

The officer added that police had launched an investigation into the incident.