Minister flies back to Turkey after deportation 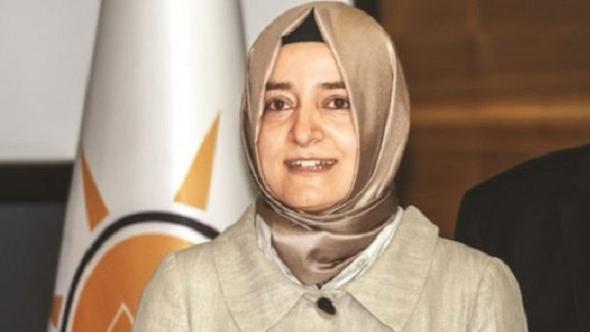 Turkey's Social Affairs Minister Fatma Betul Sayan Kaya, who was denied entry to a Turkish consulate in the Netherlands before being deported from the country, has flown out back to Turkey, local media said Sunday.

Axar.az reports that, on Saturday, Kaya was denied entrance to the Turkish consulate in Rotterdam after a visit to Germany, with Dutch police blocking her car. She was then deported to Germany. Both the Dutch and German authorities had called off Kaya's campaign meetings which were to come ahead of a Turkish referendum on constitutional changes.
The minister has boarded a private jet provided by Youth and Sports Minister Akif Cagatay Kilic, who had visited several events in Germany, the Anadolu news agency reported.

Kaya decided to travel to the Netherlands after the Dutch authorities refused to let Turkish Foreign Minister Mevlut Cavusoglu land over security concerns. The foreign minister had also planned to hold a Turkish expat rally at the Turkish embassy in the run up to the constitutional referendum. The incident followed rally bans in several other European countries.