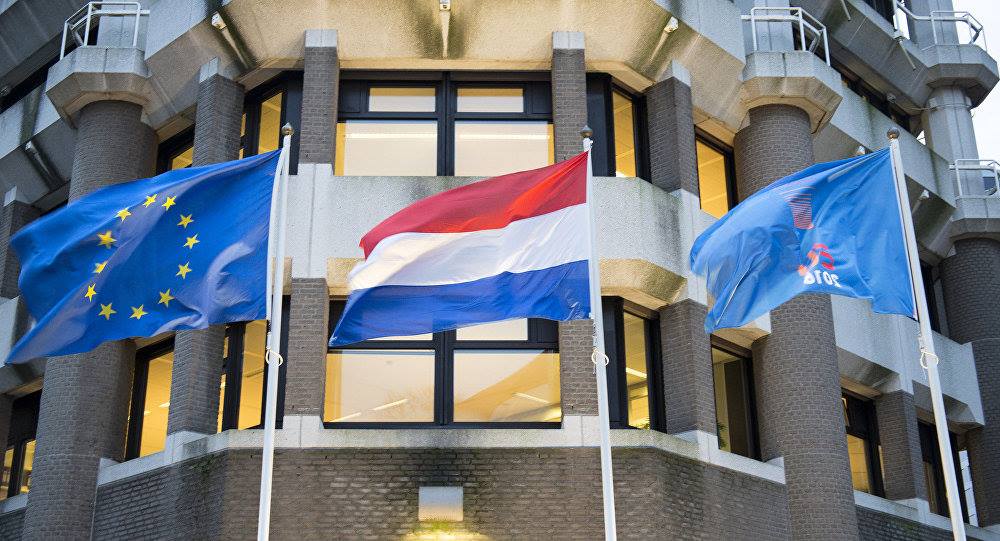 Turkish authorities are responsible for the safety of Dutch diplomats in Turkey, the Dutch foreign ministry said on Sunday, responding to an escalating row between the two countries.

Axar.az reports that, for a short period, the Turkish flag flew outside the Dutch consulate in Istanbul, prompting a complaint from the Dutch government.

Sources inside the Turkish presidency said earlier on Sunday that the flags had been changed by Dutch consulate officials and there had been no outside interference.