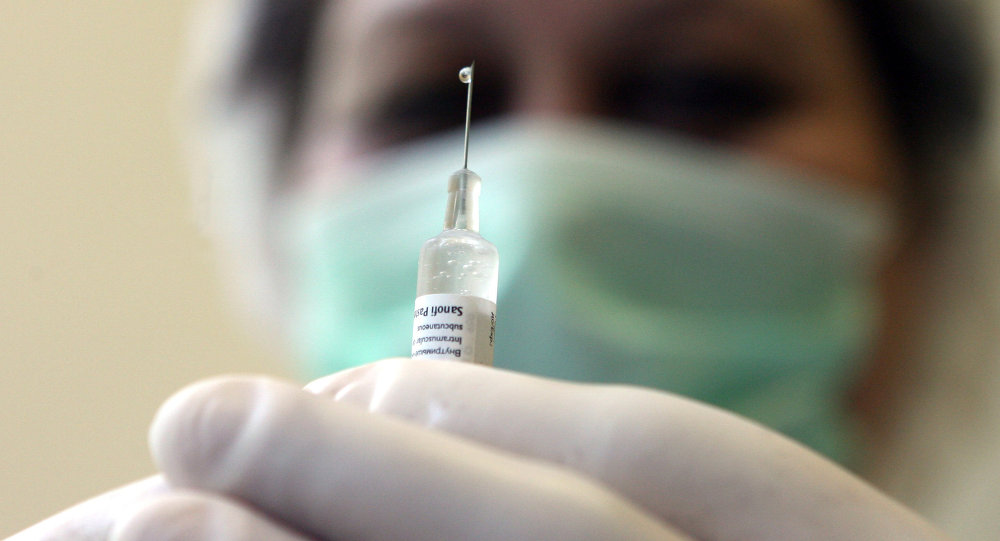 Scotland is now considering the implementation of chemical castration for sex offenders in Scotland, beginning on a small scale with volunteers.

Axar.az reports that the voluntary program to reduce the libidos of high-risk sex-offender convicts is under consideration in Glasgow by the Glasgow Health and Social Care Partnership. Participants would take medication and be subsequently monitored by law enforcement.
If the program is successful and further attacks are prevented, it could be expanded to the rest of the country.

“If sex offenders are volunteering to go through with his and willing to change to stop other people being hurt then they should be offered every support possible,” Margaret-Ann Cummings, whose eight-year-old son Mark was murdered by a pedophile in 2004, told the Daily Mail.

Worried about releasing these offenders back into the public, Cummings added that, “it is vital that authorities are not using the public as guinea pigs in an experiment here. Everything must be tightly controlled.”

In England, a similar program of chemical castration was tested at Whatton Prison in Nottinghamshire with 100 volunteers. Researchers involved with monitoring the situation found the results to be “encouraging.”

Unlike physical castration, the chemical process does not remove organs and is not a form of sterilization. It is usually reversible by discontinuing treatment.

Chemical castration is currently a legal sentence for some of the worst sex offenses in the US states of Iowa, California, Louisiana, and Florida.