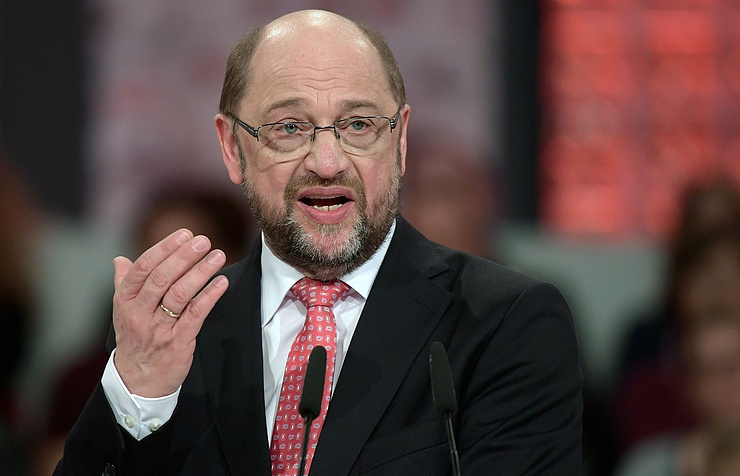 Former President of the European Parliament Martin Schulz on Sunday was elected the leader of Germany’s Social Democratic Party.

Axar.az reports that he scored 100% of the votes at the party’s extraordinary congress, an unprecedented voting in the party’s entire history. Schulz replaced Sigmar Gabriel to become an official candidate of German chancellor and Angela Merkel’s chief rival.