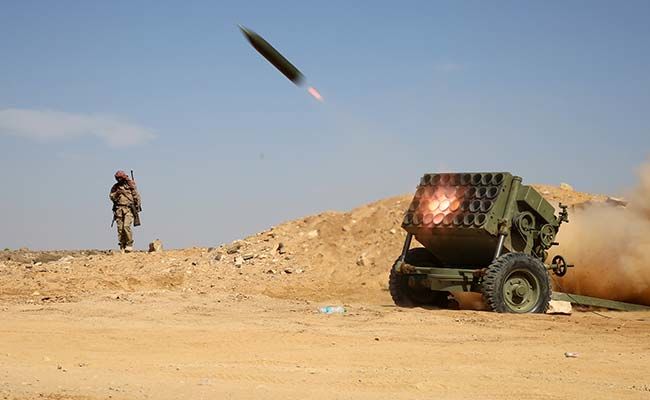 Saudi warplanes have pounded Yemen’s northwestern province of Sa’ada with at least two cluster bombs despite a global outcry against the use of such internationally-banned weapons by Saudi Arabia.

According to Yemen's Arabic-language al-Masirah television network, the airstrikes were carried out against al-Malahit area in Az Zahir district on Monday afternoon, but there were no immediate reports of casualties or damage.

The Saudi war machine has already used cluster bombs across Yemen in multiple occasions despite the inherently indiscriminate nature of cluster munitions. Various rights groups, including Amnesty International and Human Rights Watch, have on many occasions reported and criticized the use of cluster bombs by Riyadh’s military in Yemen.

On March 9, the Amnesty International rights group said in a statement that Saudi Arabia had used cluster bombs on three residential districts and agricultural land in Sa’ada back in mid-February.

Cluster bombs are banned under the Convention on Cluster Munitions (CCM), an international treaty that addresses the humanitarian consequences and unacceptable harm caused to civilians by cluster munitions through a categorical prohibition and a framework for action. The weapons can contain dozens of smaller bomblets, dispersing over vast areas, often killing and maiming civilians long after they are dropped.