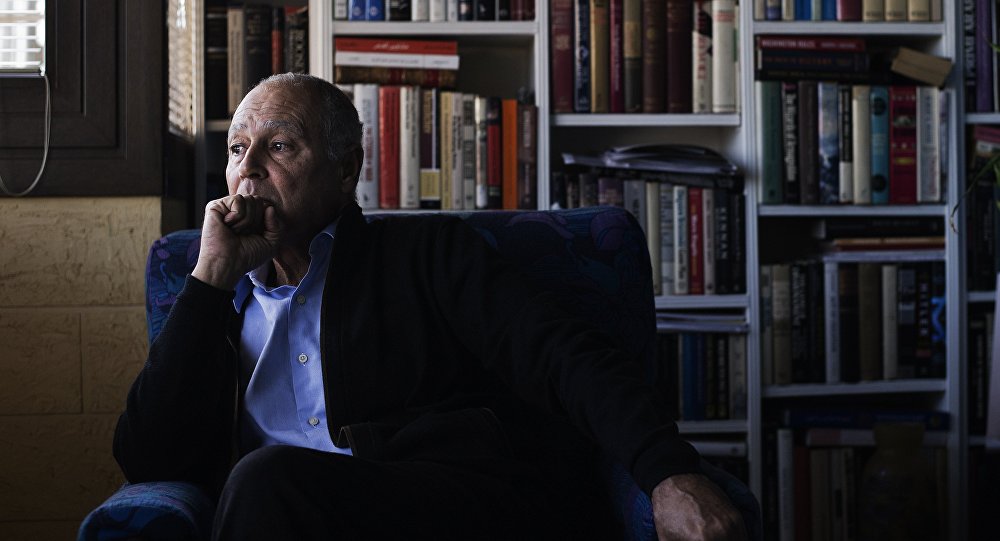 Arab League Secretary General Ahmed Aboul Gheit calls on parties involved in the Syrian conflict not to use the Idlib chemical attack for their political purposes.

Axar.az reports that Arab League Secretary General Ahmed Aboul Gheit called on Saturday on parties involved in the Syrian conflict not to use the chemical attack in the province of Idlib for their political purposes.
From his point of view, it is unacceptable for “regional and international forces to try to boost their political positions on the bodies of Syrians, at the expense of the country’s sovereignty and territorial integrity.”

Gheit called on all involved parties not to resort to dangerous escalation aimed at gaining political advantages. He also called for resuming political process and abiding by the ceasefire regime.

On Tuesday, an alleged chemical weapon attack in Syria’s Idlib province claimed the lives of some 80 people and inflicted harm on an additional 200 civilians. The Syrian National Coalition of Revolutionary and Opposition Forces, as well as a number of Western states, accused the Syrian government troops of carrying out the attack, while Damascus has refuted these allegations, with a Syrian army source telling Sputnik that the army did not possess chemical weapons.

The attack was used as pretext for US missile strike against the Ash Sha’irat airbase carried out on Thursday night.