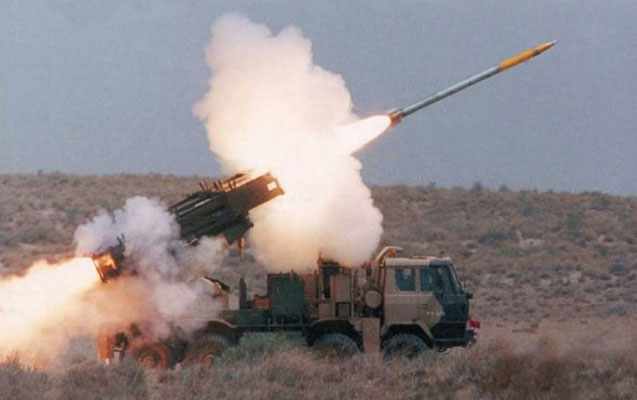 A rocket was fired on Monday from Egypt’s Sinai Peninsula into southern Israel, according to the Israeli military.

“Moments ago, a projectile was launched from the Sinai Peninsula and hit the Eshkol Regional Council,” a military spokesperson said on Twitter.

The attack came hours after Israel decided to close its border crossing with Egypt in the wake of two church bombings that killed more than 40 people in northern Egypt.

Egyptian authorities have declared a three-month state of emergency following the attacks, which were claimed by Daesh terrorist group.

Sinai has remained the epicenter of a deadly militant insurgency since 2013, when Mohamed Morsi, Egypt’s first freely-elected president, was ousted in a bloody military coup.

Egypt’s army-backed authorities say they are battling the Welayat Sinai ("Province of Sinai") group, which is alleged to have links with the IS terrorist group.