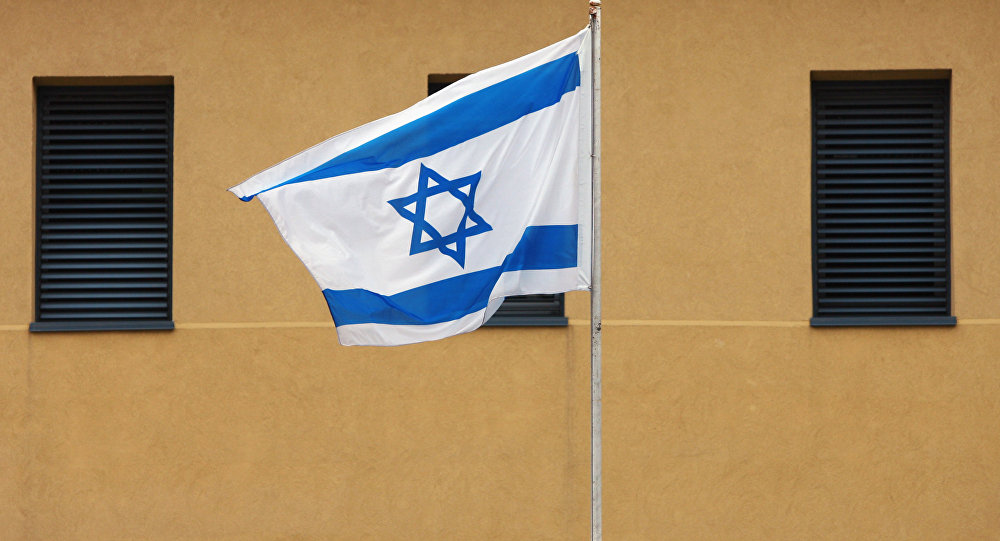 Of the estimated 2000 Palestinian prisoners in Israeli jails who began a hunger strike two weeks ago, a reported 300, according to Israeli state sources, have chosen to resume eating, while the remaining group continues their protest.

Axar.az reports citing to Sputniknews Israeli Minister of Public Security Gilad Erdan claimed on Sunday that 300 Palestinian prisoners in Israeli jails protesting poor conditions and what is widely considered to be an ongoing form of apartheid system by Israel against Palestine, have returned to eating, while the remaining number continues their hunger strike.

Palestinian authorities dispute the total number of prisoners participating in the hunger strike, which began on April 16, placing the number above 2000.

On Sunday, Erdan made a special announcement claiming that 300 of the Palestinian hunger strikers had ended their fast, and asserted that only 920 were continuing the hunger strike.

Erdan stated that Jerusalem would not accede to or even acknowledge the demands of the hunger strikers.