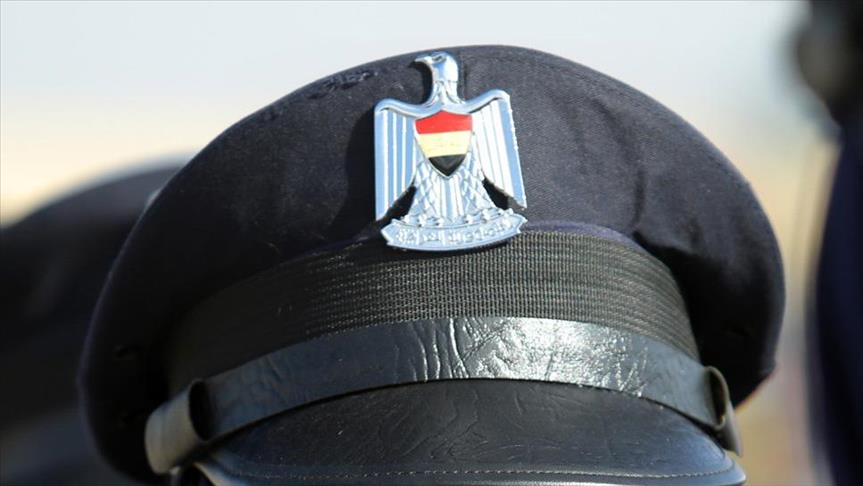 "A grenade was placed in the ministry's building by one of the staff who had hidden it inside the ceiling of the second floor in preparation for using it to assassinate the minister," according to a statement by the ministry.

“Security authorities were informed and they rushed and found the grenade planted in one of the secondary ceilings of the second floor and dealt with it,” it said.

The source said security secured the area where the grenade was found and prevented staff from entering.

Hamoud belongs to the Shia National Alliance bloc and was questioned last month by parliament about charges of corruption and mismanagement, but the lawmakers voted to keep her in her post.

An investigation is underway into the attempted assassination.