Finland has no immediate plans to join NATO 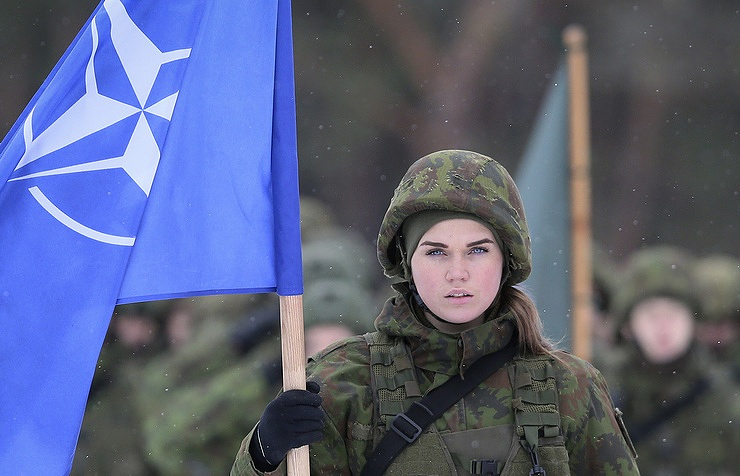 "Our policy is such that we have relations based on partnership with NATO, but Finland is not a member of that alliance," said Hautala who arrived in Yekaterinburg for a working visit. "Of course, we believe that, as a sovereign nation, we have the right to determine our foreign policy on our own. However, we have no plans to join NATO in our foreign policy," the ambassador said when asked whether Finland adheres to the policy of not seeking NATO membership.

Finland and Russia have been maintaining stable relations despite controversies concerning the Ukrainian and Syrian crises, he said
"We don’t feel any threat coming from Russia," said the ambassador who arrived on a working visit to the city of Yekaterinburg. "We have stable relations despite some controversies concerning Ukraine and Syria. Our relations are rather transparent," the Finnish diplomat added.

Finland’s proposal to host a meeting between Russian President Vladimir Putin and his US counterpart Donald Trump is still on the table, he went on.

Earlier Finland’s President Sauli Niinisto suggested hosting such a meeting. "The proposal is still on the table, but it is not for us to make a decision, but for the two presidents," said the Finnish ambassador who arrived on a working visit to the Russian city of Yekaterinburg.