4 candidates to battle it out in presidential elections 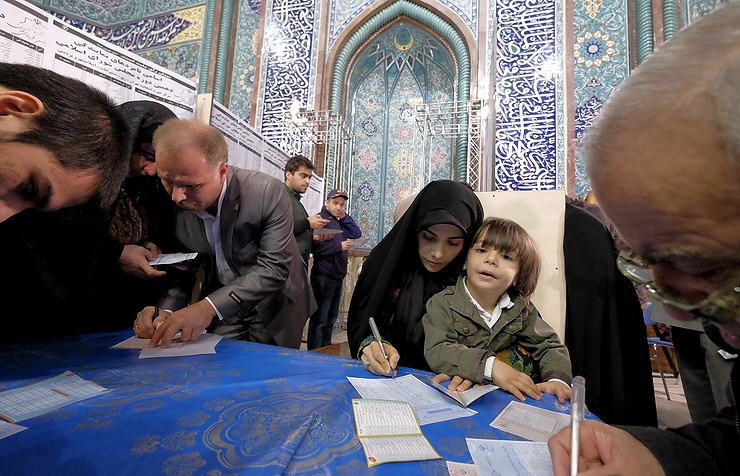 Four candidates, representing the reformist and conservative political forces, will be vying for the Iranian presidency in the country’s elections on Friday, May 19.

Axa.az reports citing TASS, the reformist movement wants the Islamic Republic to gradually overcome international isolation, which would include mending its political and economic ties with Western powers. The conservative political wing, centered around the orthodox-minded Shia clergy, criticizes the policy of compromises with the West as detrimental to the country’s national interests.

Below is a brief overview of the politicians running in the polls.