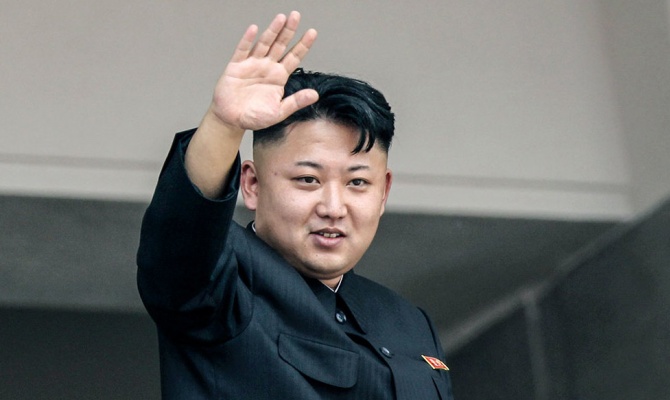 North Korea launched the ballistic missile on Sunday and it flew about 500 kilometers towards the Sea of Japan.

According to the agency, Kim Jong Un was very satisfied with the launch and ordered to begin serial production of this type of missile for North Korea’s strategic forces.

The Japanese and South Korean militaries are currently gathering and analyzing the relevant information.

Japan is convening the National Security Council in the wake of North Korea’s new missile launch.