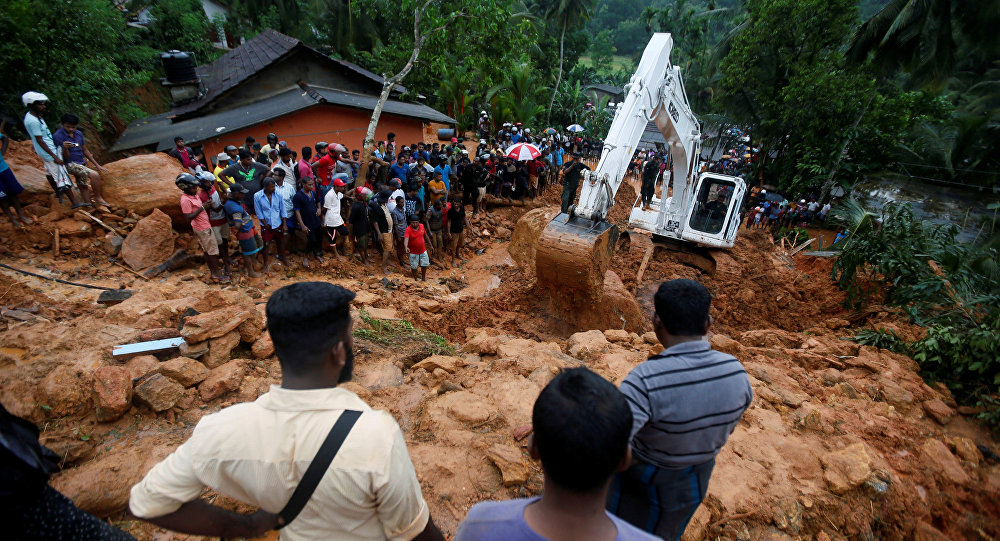 A hundred people have died and 99 are missing in Sri Lanka after heavy rains triggered floods and mudslides on the Indian Ocean island, the disaster management ministry said Saturday, Sputnik reports.

Authorities said five rivers burst their banks as a result of a powerful monsoon. More than 200,000 people have been affected, according to DMC. Over 12,000 were forced to flee to safe locations.