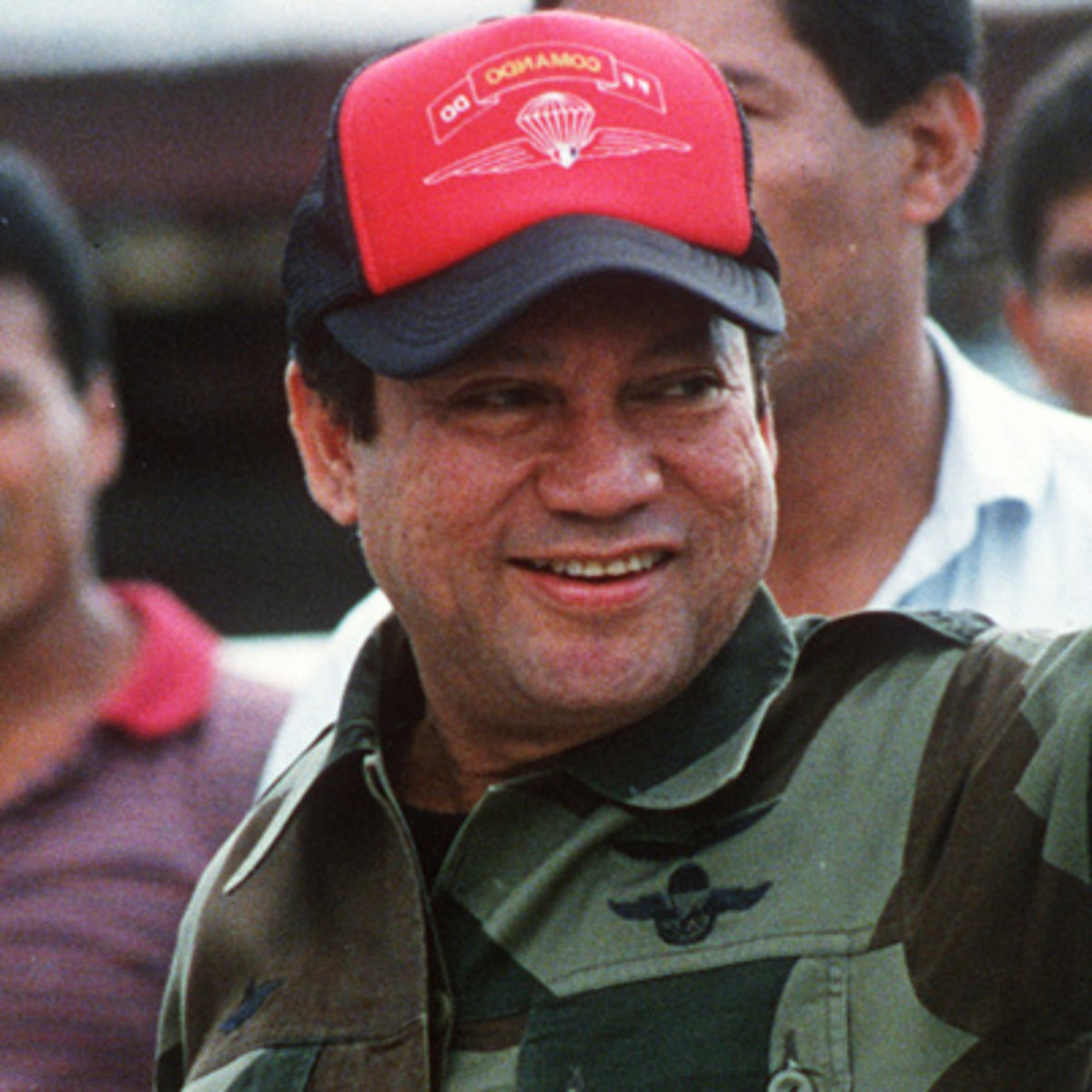 Noriega had been a key US ally but was forcibly removed when American troops invaded in 1989 and was later jailed in the US on drugs and laundering charges.

He was also convicted in France, and then in Panama for murder, corruption and embezzlement.

He had been released from jail in January to prepare for the brain operation.

His death was announced by Secretary of State for Communication Manuel Dominguez.