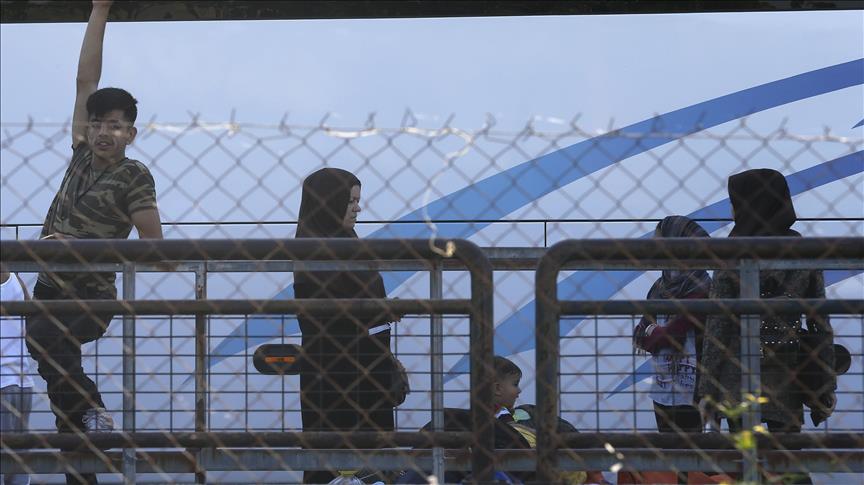 Police moved in to evict hundreds of migrants from Athens’ largest unofficial camp on the southern outskirts of the city early Friday.

A police spokesman told Anadolu Agency that the ongoing evacuation operation was going “smoothly” at Elliniko camp on the site of the city’s old airport.

The makeshift camp had been home to around 2,000 mostly Afghan migrants who arrived in Greece during the 2015 influx of people from Turkey.

Over the past 10 days, migrants and refugees have been asked to willingly relocate to official camps, mostly outside the Greek capital.

NGOs operating at the camp, where around 600 people were left in unsanitary conditions, have also left the site.

Police arrived at the site to begin bussing the remaining residents to other camps. Most families were taken to a new facility in Thiva, a town 50 kilometers (32 miles) northwest of Athens.