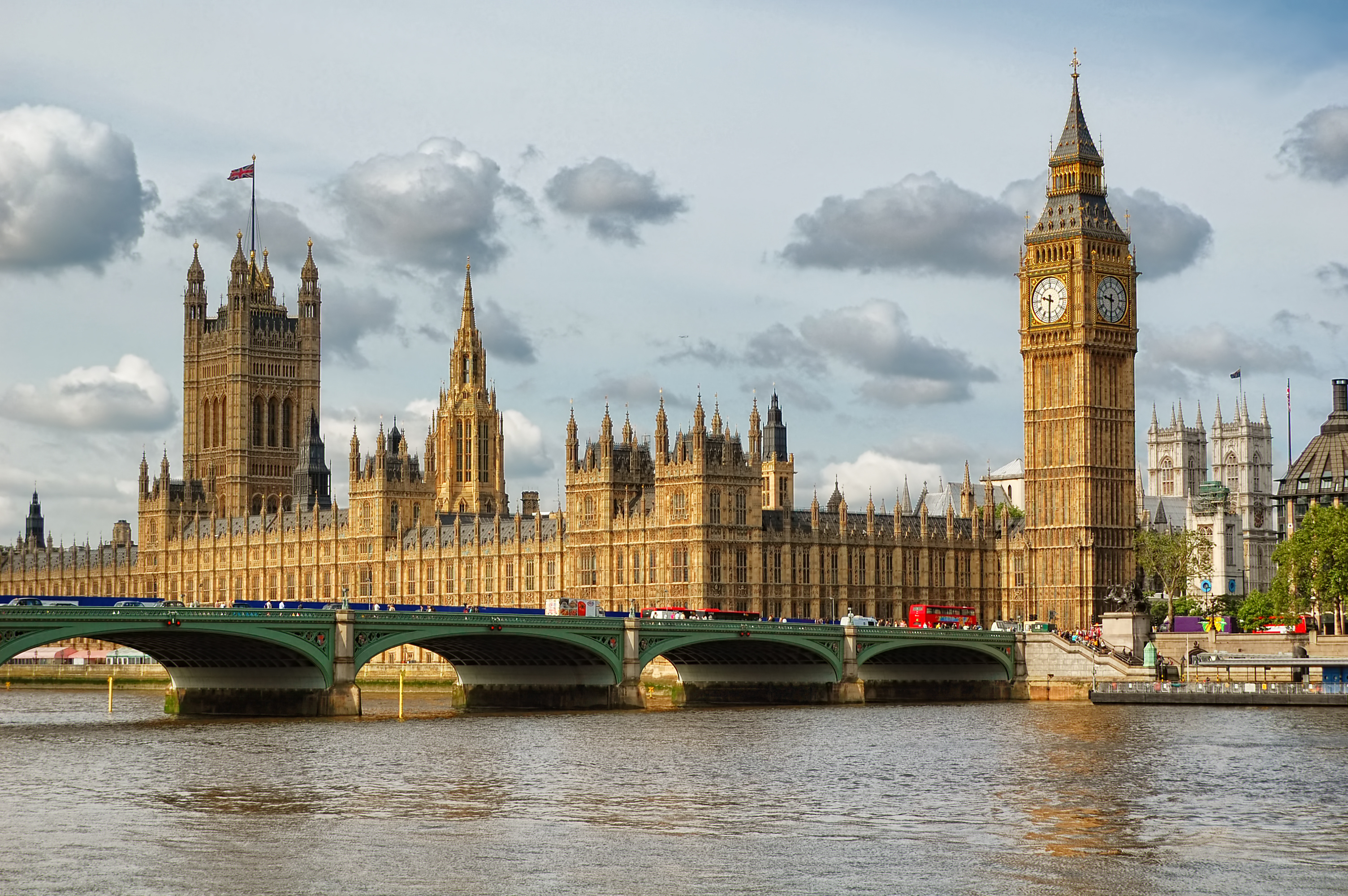 According to the European Parliament president, the results of the elections in the UK has demonstrated that the country's citizens rejected the idea of the "hard" exit from the European Union.

The results of the snap general elections in the United Kingdom has demonstrated that the country's citizens rejected the idea of the "hard" exit from the European Union, European Parliament President Antonio Tajani said.
"The results of the elections in Britain clearly show that the idea of the 'hard Brexit' has been rejected. London has started to realize that a complete breakdown of relations with Europe is not a positive factor," Tajani told the Corriere Della Sera newspaper in the interview on Friday.

The European Parliament president stressed the importance of a "stable government" in the United Kingdom at the start of the Brexit negotiations, set to begin on June 19.

"It is necessary to carry out a dialogue with Britain by showing firmness and determination… The British have always been our partners on the most important topics: terrorism, migration and cooperation in the production area," Tajani noted.

Early parliamentary elections were held in the United Kingdom on June 8. According to official results, the Conservative Party received 318 seats, the Labour Party came second with 262 seats, and the Scottish National Party is third with 35 seats. The Liberal Democrats won 12 seats and the Democratic Unionist Party got 10 seats, while the UK Independence Party did not receive a single seat.