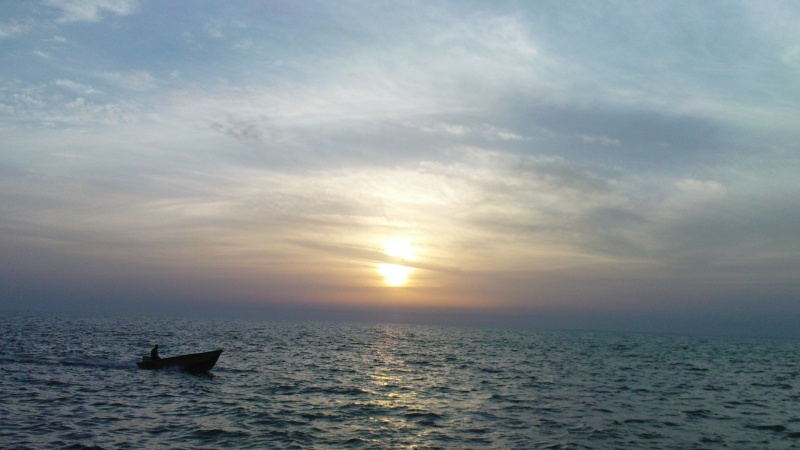 Saudi Arabia’s coastguard has killed an Iranian fisherman in the waters south of Iran, a senior border official of the Islamic Republic says.

The incident happened after two Iranian boats fishing in the Persian Gulf strayed from their course due to big sea waves, the Iranian Interior Ministry’s director general for border affairs Majid Aqa-Babaei said on Saturday.“Accordingly and without establishing whether the Iranian boats had crossed Saudi borders, the coastguard of this country opened fire on the Iranian boats and an Iranian fisherman was killed due to a bullet hitting him in the waist,” he added.

“This Saudi move is not compatible with human principles and even assuming that the boats had crossed Saudi borders due to sea waves, they were not authorized to shoot at the Iranian boats,” the official said.

Aqa-Babaei noted that the Islamic Republic is following up on the issue to determine whether the boats had entered Saudi territorial waters.

“This move by the Saudis was incompatible with human and maritime principles,” he reiterated.

Relations between Iran and Saudi Arabia worsened after a deadly human crush occurred during Hajj rituals in Mina, near Mecca in September 2015.

Islamic Republic officials blamed the incompetence of Saudi officials for the incident, which, according to Iran, killed 4,700 people, including 465 Iranian nationals.

Earlier that same month, a massive construction crane had collapsed into Mecca’s Grand Mosque, killing more than 100 pilgrims, including 11 Iranians, and injuring over 200 others, among them 32 Iranian nationals.Mutual ties deteriorated further when Riyadh executed prominent Saudi Shia cleric Sheikh Nimr al-Nimr in January 2016. Saudi Arabia unilaterally severed its diplomatic ties with Iran after protests in front of its diplomatic premises in the cities of Tehran and Mashhad against Nimr’s execution.