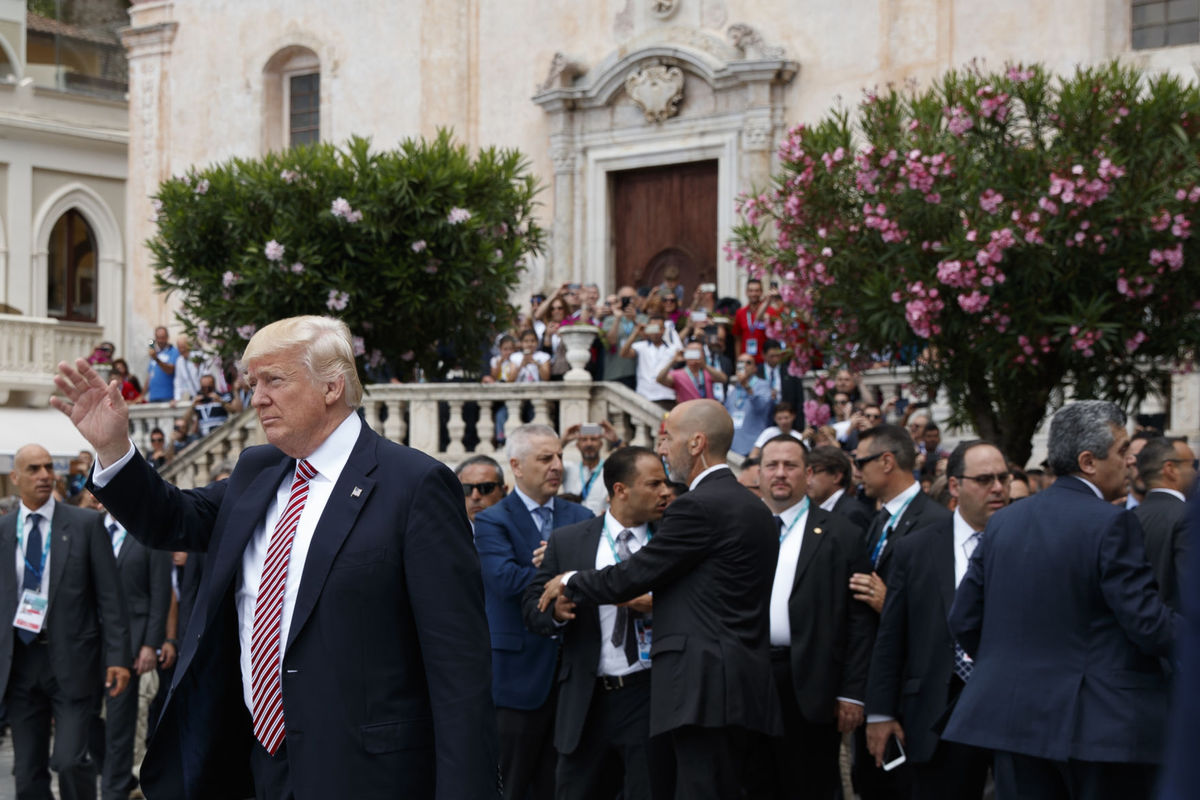 US President Donald Trump is not under an investigation for obstruction of justice, a member of the Trump’s legal team Jay Sekulow said Sunday.

On Friday, Trump posted on his Twitter that he was under an investigation for the firing of former Federal Bureau of Investigation (FBI) Director James Comey.

“Let me be clear here. The president is not and has not been under investigation for obstruction," Sekulow told the NBC's Meet The Press.
Sekulow stressed that Trump was not afraid of any scrutiny.

Commenting on Trump’s Friday Twitter post, Sekulow noted “the tweet from the president was in response to the five anonymous sources purportedly leaking information to the Washington Post… he's responding to what he's seeing in the media in a way in which he thinks is appropriate to talk to those people that put him in office."

On Wednesday, media reports emerged claiming that US Special Counsel Robert Mueller, who was overseeing a probe into Russia's alleged interference in the 2016 election, was widening the investigation to determine whether Trump attempted to obstruct justice. On Thursday, the US president responded saying that zero proof of allegations of his "phony collusion" with Russia was found, therefore "they go for obstruction of justice on the phony story."