Soldier martyred in clash with PKK in eastern Turkey 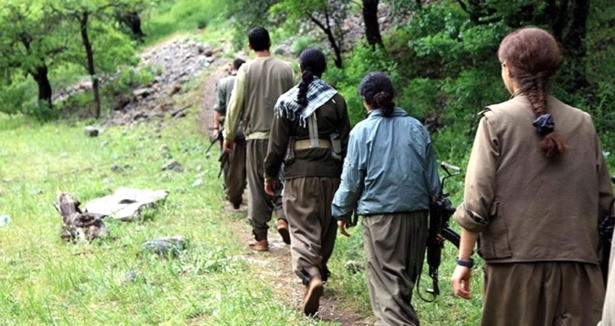 A soldier was martyred during a clash between security forces and PKK terrorists in eastern Tunceli province on Sunday, according to a local security source.

Axar.az reports citing AA.
The clash in Nazimiye district left two other soldiers wounded, the source said on condition of anonymity due to restrictions on talking to the media.
The injured soldiers were rushed to Tunceli State Hospital, the source said, adding an air-backed operation against PKK terrorists remained ongoing in the region.
The PKK -- listed as a terrorist organization by Turkey, the U.S. and the EU -- resumed its armed campaign against Turkey in July 2015.
Since then, it has been responsible for the deaths of some 1,200 Turkish security personnel and civilians, including a number of women and children.