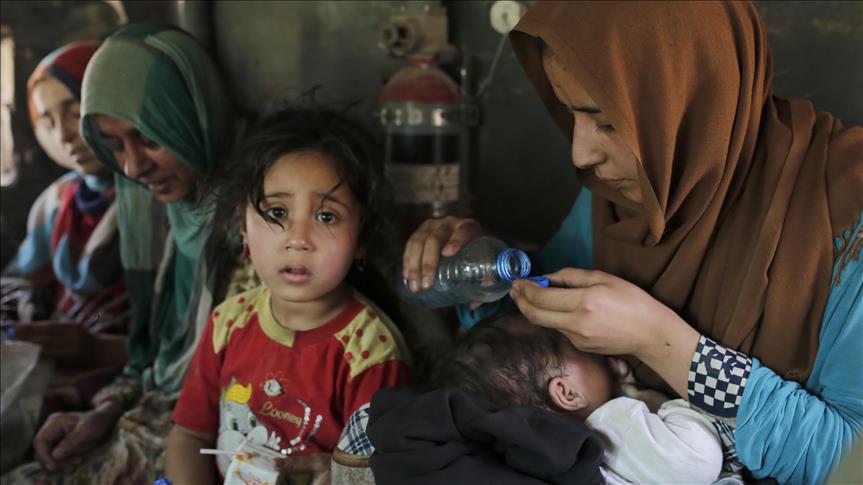 Iraqi Federal Police on Friday rescued more than 200 civilian residents who had been trapped inside ISIS-held western Mosul, according to a local military source.

“The rescue operation was launched based on intelligence we received about civilians being held by ISIS terrorists in five homes in the Bab al-Beid area of western Mosul’s Old City district,” Iraqi Army Captain Jabbar Hassan told.

“Police special forces stormed the street on which the homes are located,” he said.

“After fierce clashes with militants, police managed to rescue the civilians, who the militants had used as human shields,” Hassan added, noting that the rescued civilians had since been taken to secure areas.

Iraqi forces have faced considerable difficulty recapturing Mosul’s Old City district due to its many narrow streets and allies, which are largely inaccessible to military vehicles.

The Iraqi military is currently engaged in a months-long campaign to recapture western Mosul, ISIS’s last stronghold in northern Iraq.