Putin to visit Crimea on June 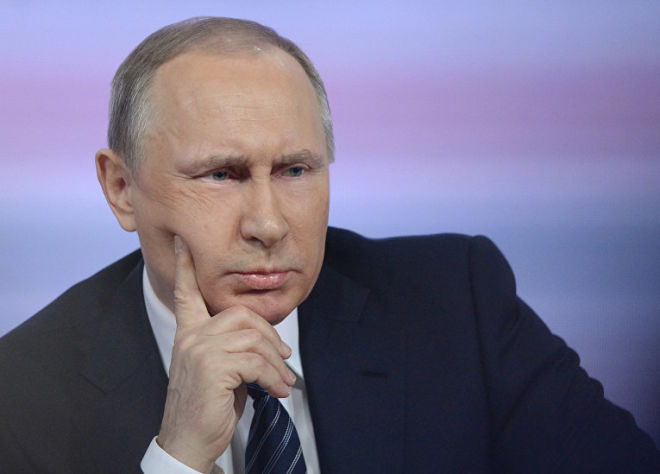 President Vladimir Putin is expected to visit Crimea and the international summer camp for children Artek located there.

Axar.az reports citing TASS, in Artek, he will take part in the opening of the seventh session of the 2017 season. It is devoted to the most famous child that has ever stayed on the camp, the U.S. schoolgirl Samantha Smith.

Putin will be familiarised with the results of the overhaul of the camp's staff facilities and will have a tour of the construction site of Solnechny Camp, the Kremlin press service said.

Artek is the largest summer camp for childern in the world in terms of the number of children hosted and consists of nine recreational camps.

It was named by best summer camp in Russia in 2016 and 2017 in the All-Russia Rating of Summer Camps.