Sochi may learn from Baku’s experience in holding F1 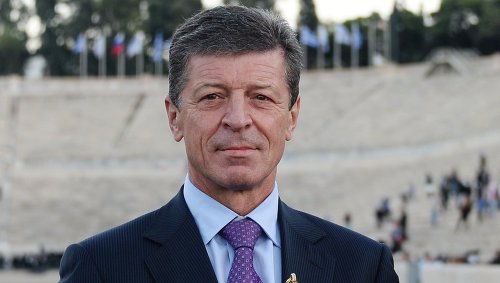 Baku perfectly coped with the organization of the races, he said June 25.

"The Baku city circuit made a very good impression on me. Despite the fact that this is a street circuit and the facilities are temporary, everything is very colorful and pleasant. We really like it here and we will learn from your experience. All is perfectly organized,” he said.

Kozak added he believes that today Baku will become known all over the world.

The 8th round of the 2017 FIA Formula One World Championship – the 2017 Formula 1 Azerbaijan Grand Prix started June 23 in Baku.

Ten teams, two drivers in each, will be competing on the 6-kilometer Baku City Circuit.

The width of the widest part of the track is 13 meters, and the narrowest part is 7.6 meters between the turns 7 and 8, which are along the Icheri Sheher (Inner City).

The Start and Finish lanes are located at the Azadlig Square. Moreover, the Formula 1 Paddock, team garages and pit lanes are also located there.