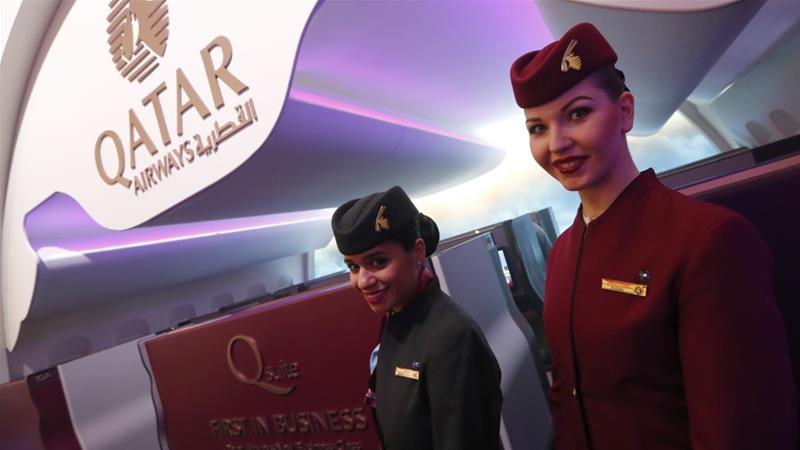 Authorities in the United Kingdom have given British Airways the go ahead to use Qatar Airways planes and staff during a planned strike by members of its cabin crew.

UK's department for transport made the announcement on Friday, saying the decision was made on the advice of the country's civil aviation authority.

The British Airways staff in the mixed fleet crew, which flies short and long-haul routes, plan to go on strike on Saturday for 16 days in a long-running dispute over pay and sanctions on employees.

British Airways said when the strike was announced that it would fly all customers to their destinations during the strike action, as it has done during previous strikes.

On June 21, it applied the British authorities' approval to use nine Qatar planes and staff in an arrangement with Qatar Airways.

There are already close ties between Qatar Airways and British Airways. Both are partners in the OneWorld alliance and code-share on certain flights, while the Doha-based carrier owns a 20 percent stake in British Airways' parent International Airlines Group.