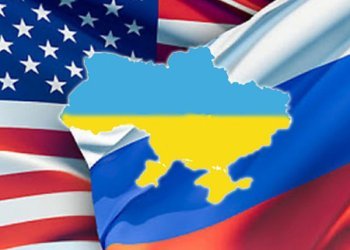 US Special Representative for Ukraine Negotiations Kurt Volker and Russia’s envoy will hold a meeting in Minsk on Monday, Belarusian Foreign Ministry Spokesman Dmitry Mironchik confirmed in an interview with TASS.

Axar.az reports citing TASS news that, "The event will take place today, it will be held behind closed doors," he noted.

On August 19, the US Department of State reported that Volker is traveling to Minsk to hold a meeting with "a representative of the Russian government" on August 21 to discuss the Russian-Ukrainian relations.

US Secretary of State Rex Tillerson earlier said Volker’s meeting with Russian Presidential Aide Vladislav Surkov would be held soon. Volker was appointed to his current position on July 7. His task is to coordinate all efforts by the US Department of State aimed at resolving the conflict in the Donbass region.