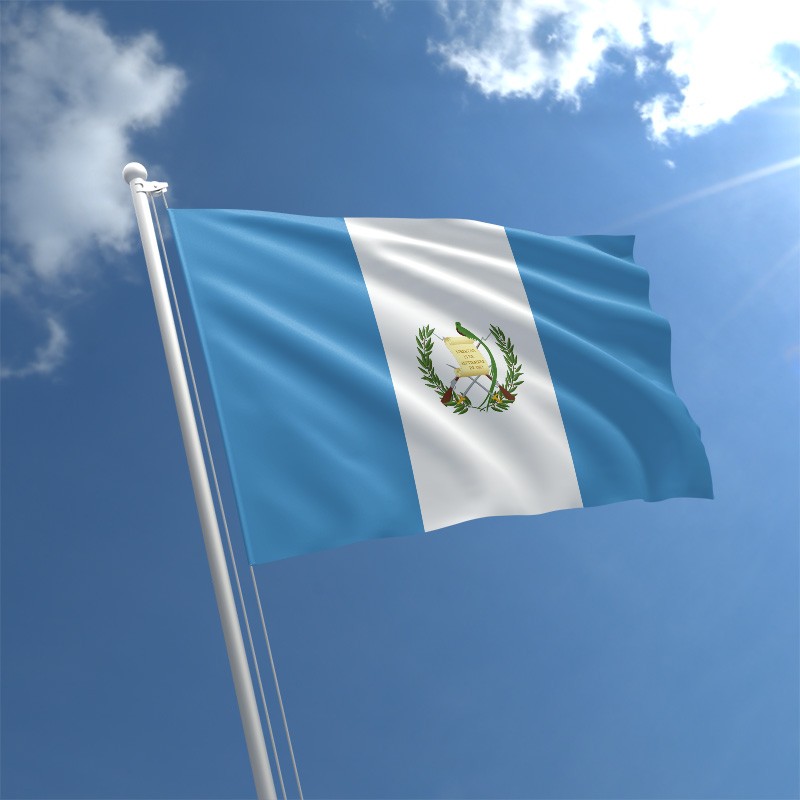 Guatemalan President Jimmy Morales announced Sunday he is expelling the head of a UN anti-corruption commission that is investigating the president's campaign financing.

Axar.az reports that a video posted on the government's Twitter site showed Morales declaring Ivan Velasquez "non grata" and ordering him to leave the country immediately. He also announced he was firing Foreign Minister Carlos Raul Morales for failure to carry out the expulsion.

Velasquez heads a 10-year-old commission of experts that has worked with Guatemalan prosecutors to root out corruption in the country. It was key to bringing down former President Otto Perez Molina, who was forced to resign in 2015 and remains in prison.

Chief prosecutor Thelma Aldana, working with the UN commission, announced on Friday that she was asking the Supreme Court to recommend stripping Morales of his immunity from prosecution in order to investigate financing of his 2015 campaign, when he ran on the slogan "Neither corrupt nor a crook." If the court agrees, the decision on immunity would be made by Congress.

The prosecutor said Morales had refused to account for more than $800,000 in campaign financing and had hidden his own party's accounts. Velasquez said in the joint news conference with Aldana that financing of some campaign expenditures could not be explained.

Morales has repeatedly denied any wrongdoing.

Some 2,500 people demonstrated in the capital on Saturday to demand Morales resign.

Sunday's move capped days of speculation that Morales would move against Velasquez. The president had traveled to the UN last week to meet with Secretary General Antonio Guterres and the government said topics included circumscribing the mandate of the anti-corruption commission led by Velasquez.

In Sunday's video, Morales said he was acting "in the interest of the people of Guatemala," though he did not make any direct allegations against Velasquez.

In May, a Guatemalan judge ordered that the brother and son of Morales must stand trial on fraud charges. They allegedly submitted about $23,000 of false receipts in a tax fraud scheme in 2013, before Morales took office. Both have maintained their innocence.

Former President Perez Molina resigned along with his Vice-President Roxana Baldetti in 2015 and both remain jailed awaiting trial on corruption charges related to a massive customs fraud scheme.

They have also been investigated for bribery and money laundering crimes stemming from a criminal graft network. Prosecutors alleged that Perez Molina received some $37.9 million from companies in return for awarding construction contracts. He also allegedly accepted a helicopter, a sports car, a plane and other gifts.