We are attentively following the processes in Karabakh 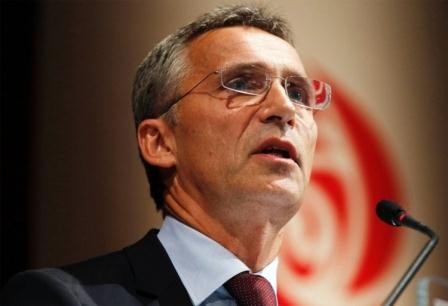 The most important thing is that the conflicting parties show resolve and restraint, and avoid escalation of the situation.

He noted that they are closely following the developments in Nagorno-Karabakh and in Azerbaijan.

Jens Stoltenberg added that both Armenia and Azerbaijan are NATO partners, and they highly value cooperation with these two countries.