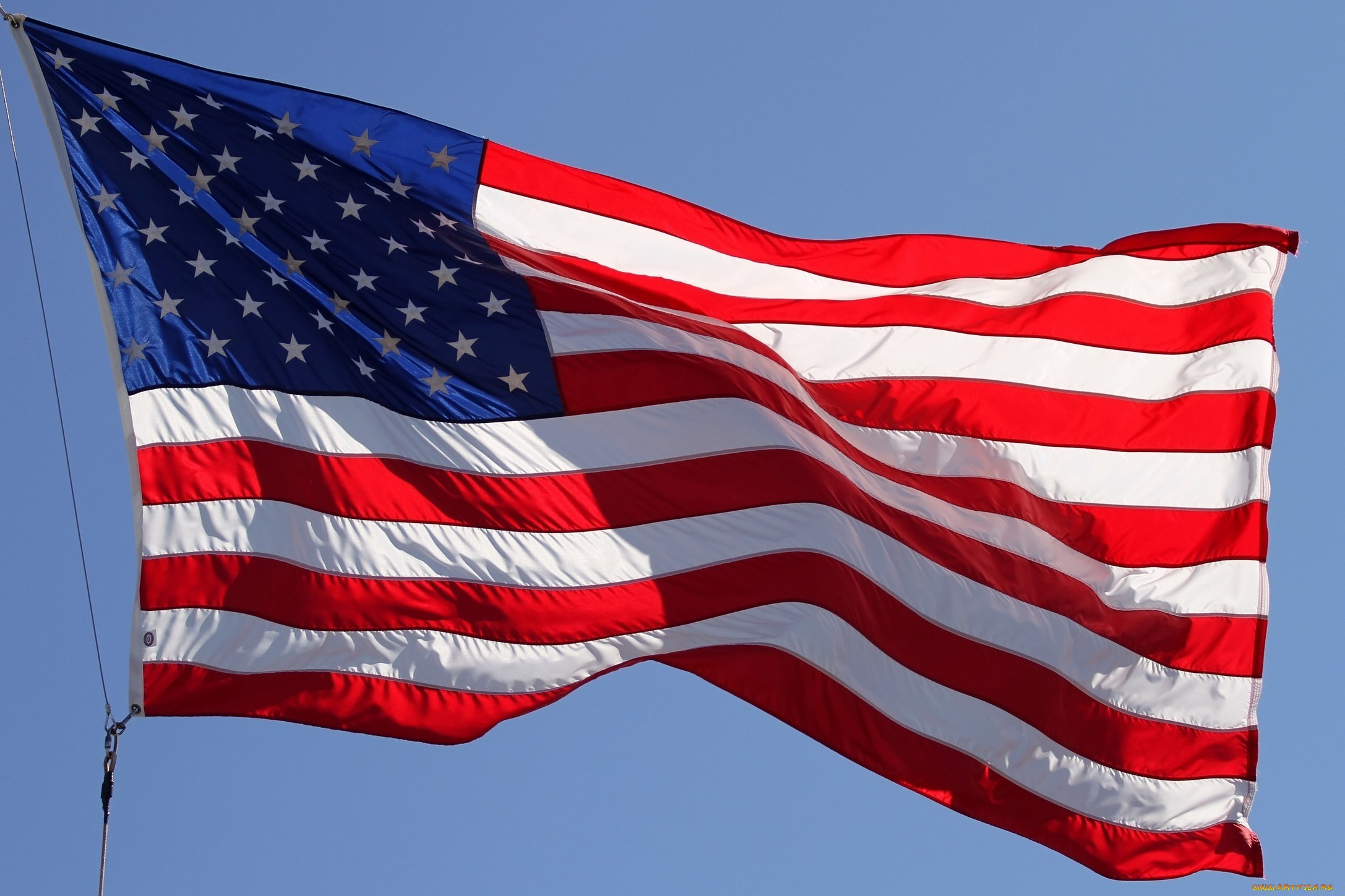 A senior U.S. commander in Afghanistan apologized on Wednesday for a “highly offensive” propaganda leaflet which contained a passage from the Quran used in the Taliban militants’ banner superimposed on to the image of a dog.

The dog is considered unclean in Islam and associating an image of the animal with one of the religion’s most sacred texts prompted indignation.

The image, distributed by U.S. forces in Parwan province, north of Kabul on Tuesday, showed a white dog with a section of the Taliban’s banner superimposed on its side fleeing from the lion. The banner contains a passage from the Quran in Arabic.

“The design of the leaflets mistakenly contained an image highly offensive to both Muslims and the religion of Islam,” Major General James Linder said in a statement.

“I sincerely apologize. We have the deepest respect for Islam and our Muslim partners worldwide,” he said, adding that an investigation would be held “to determine the cause of this incident and to hold the responsible party accountable”.

Parwan Governor Mohammad Hasem condemned the leaflet as “unforgivable” and said an investigation would be held.

“Those who have committed this unforgivable mistake in the publicity, propaganda or media section of the coalition forces will be tried and punished,” he said.

The incident highlights one of the challenges facing international forces in Afghanistan, most of which are from non-Muslim cultures, despite the efforts Western forces have generally taken to avoid stoking anti-foreigner sentiment by creating offence on religious grounds.

In 2012, U.S. commanders were forced to apologize after copies of the Quran and other religious texts were mistakenly burned at Bagram Air Base near Kabul. The incident sparked large demonstrations in Kabul and other provinces in which several people were killed.

On another occasion, a film of U.S. Marines urinating on the bodies of dead Taliban fighters caused widespread offence, prompting an investigation and criminal charges.

So-called information operations conducted by government and coalition forces have long been used to try to persuade local people to turn against the Taliban and other insurgent groups.

Above the picture of the lion and the dog, the leaflet urged people to report insurgents to the authorities.

“Take back your freedom from the terrorist dogs and cooperate with coalition forces so they can target your enemy and eliminate them,” it said.