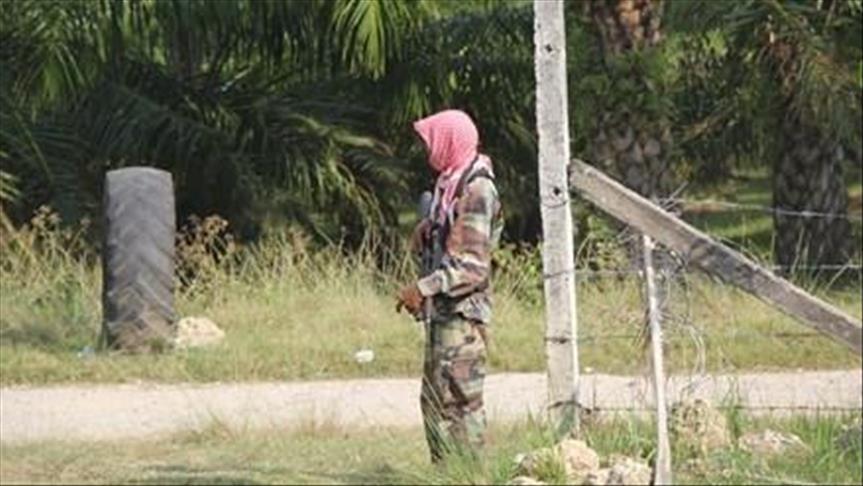 “He assumed the position of Isnilon Hapilon as the emir of ISIS-Southeast Asia,” local media quoted Dela Rosa as saying during the presentation to the media of Indonesian terrorist Muhammad Ilham Syahputra at Camp Crame in the capital Manila.

Syahputra admitted he arrived in the Philippines November last year upon the invitation of Hapilon. He also said he fought alongside the Maute terror group and revealed that around 39 militants are still inside the battle zone.

Deputy Director General Fernando Mendez Jr. emphasized that Baco is “one of the longest staying terrorist in the Philippines”.

Marwan was neutralized by police commandos in a botched anti-terrorists operation that also targeted Baco in Mamasapano town, Maguindanao province in Southern Philippines in January, 2015 where forty-four police troopers were killed in the operation.

Baco, described as an expert in making bombs, is wanted by both the US and Philippine governments for kidnapping and bombing charges.

The most recent information came three weeks after former ISIS leader Hapilon was killed in Marawi and two weeks following Defense Secretary Delfin Lorenzana’s declaration of cessation of combat operations in the city.

The military on Sunday said it is closely monitoring the main battle area however any remaining stragglers no longer pose a serious threat.