Russia to keep its bases in Syria after liberation 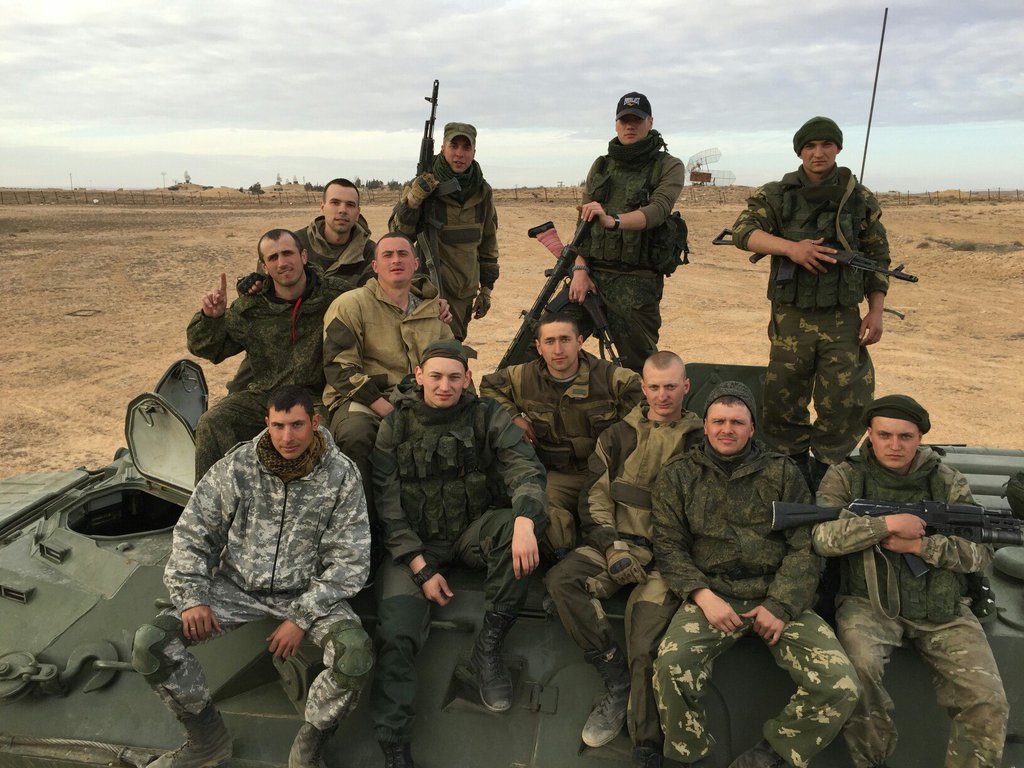 The Russian military has said its military operation in Syria is coming to a conclusion as more than 90 percent of the territory of the war-torn country had been freed from terrorists.

Axar.az reports citing Sputnik that the scale of withdrawal of Russian troops from Syria after the defeat of Daesh terrorists will depend on the situation, but both Russian military bases will most likely stay in the country, Russian Deputy Foreign Minister Oleg Syromolotov told.

Syromolotov added that Daesh still controls some 10 percent of the territory it used to control, while the Jabhat Fatah al-Sham (formerly known as Nusra Front, a terrorist group banned in Russia) is still active, and the fight against it continues. Apart from that, there are numerous separate groups in Syria that sometimes fight under the flags of larger organizations, and sometimes act on their own, the deputy foreign minister added.

"Sometimes, very unexpected actors join the fight, ones that were not represented on the field, and then they appeared and the situation changes drastically," Syromolotov explained.
He added that the elections in Iraqi Kurdistan, both presidential and parliamentary, set for July 2018, could also affect further development of the situation in the region.
"Therefore it is pointless right now to guarantee [something] and set time frames," Syromolotov concluded.

Russia has two bases in Syria, namely the Hmeimim airbase and the naval facility in Tartus. Apart from them, the Reconciliation Center of the Russian Defense Ministry is also working in Syria.