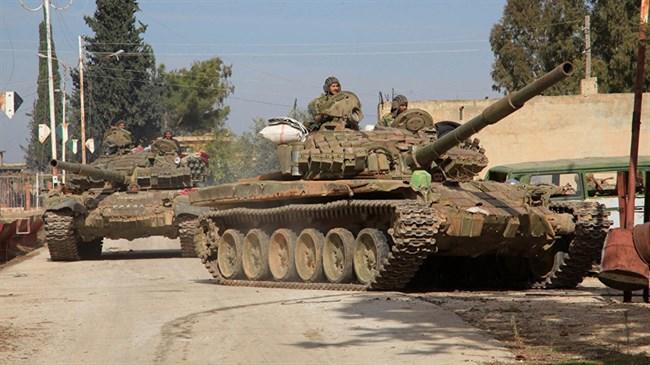 Several sources have told about the alleged transfer of ISIS commanders by "US military aviation" from a Syrian town in an unknown direction.

US helicopters have transferred ISIS commanders from the town of al-Mayadin before the launch of the Syrian army's operation, eyewitnesses told.

"American military aviation first made a manoeuvre in the area […] near a Mayadin farm. Then [ the aviation] launched an airstrike, we tried to hide and saw several US helicopters. There were foreign ISIS commanders on the ground, who were waiting for them next to their headquarters… The helicopters took them outside of Mayadin," a local shepherd, Muhammad Awad Hussein, told RIA Novosti.

He further said that he allegedly saw "US aviation… first a sound from it, then a massive strike that was followed by the US helicopters' flight and transportation of ISIS leaders after which the airstrikes ceased."

According to the 79-year-old man, he had served in the Syrian army and can distinguish American aviation.

Other locals told that they have allegedly seen how cars transported two foreign ISIS commanders with their families from Mayadin to the terrorist group's headquarters […], after which helicopters arrived and took them in an unknown direction.