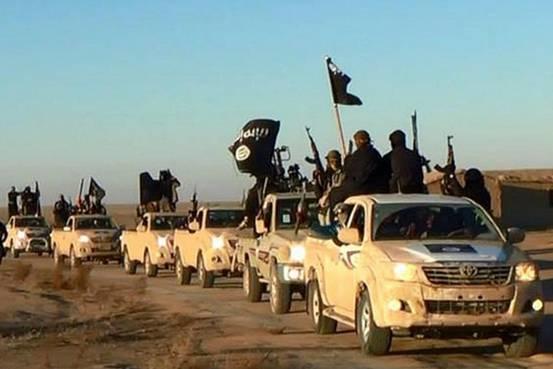 At least 14 people were injured after militants shelled several districts of the Syrian capital and its suburbs.

According to SANA, citing a police source, the militants fired five rockets targeting the suburb of Assad, injuring three people, two of whom were children, with two more people injured when two rockets hit the Shaghour neighborhood, while another two shells targeted the Kashkoul neighborhood in Jaramana area resulting in no casualties. The Abbasyin area was later hit by a mortar shell, injuring nine people.

The latest attacks in Damascus come just a day after three civilians were killed and 13 injured after the armed groups had shelled the city.

Over the past few months, shelling has intensified in the Syrian capital, with the latest taking place on November 4, when militants opened fire on the center of the Syrian capital Damascus with several shells exploding in the central Abbasid square, resulting in deaths of two civilians and shrapnel wounds of several others.