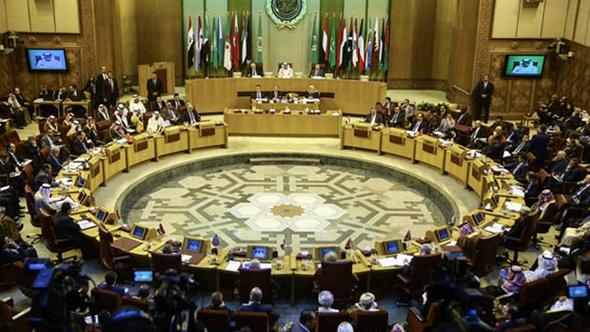 The call comes in the wake of the shock resignation of former Lebanese Prime Minister Hariri, who is currently in Saudi Arabia.

Axar.az reports citing Sputnik that "we recommend our citizens, who live in Lebanon to leave the country immediately and to refrain from visiting it," the Saudi Arabian Ministry of Foreign Affairs said Thursday.

The statement comes amid the resignation of former Lebanese Prime Minister Saad al-Hariri, who was the prime minister from 2009 to 2011 and took office again in November 2016. The decision on Saturday, while Hariri was visiting Saudi Arabia. The former minister explained his move with concerns that he could be assassinated like his father and criticized the Lebanon-based Shiite Hezbollah paramilitary and political movement, accusing Iran of alleged attempts to bring destruction to the region.