US imposes sanctions on Venezuela 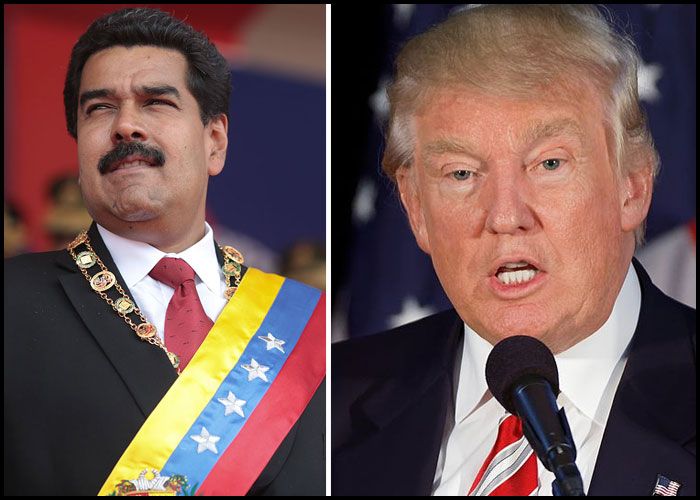 The move comes amid recent decision of EU envoys to expand embargo against the country.

The US Treasury announced Thursday that it had sanctioned 10 Venezuelans, including a number of government officials, in the latest step by the Trump administration to pressure Caracas over what it sees as an erosion of democracy in the oil-rich country.

The latest sanctions against Venezuela were introduced by US President Donald Trump's executive order in August, aiming at putting financial pressure on the government led by Maduro.

Venezuela plunged into turbulence in March, when the Venezuelan Supreme Court decided to restrict the power of the legislature. The decision was reversed amid a backlash, but supporters of the Parliament, who strive for the dismissal of the court members, took to the streets, marking the start of deadly protests, which have so far claimed the lives of over 120 people.