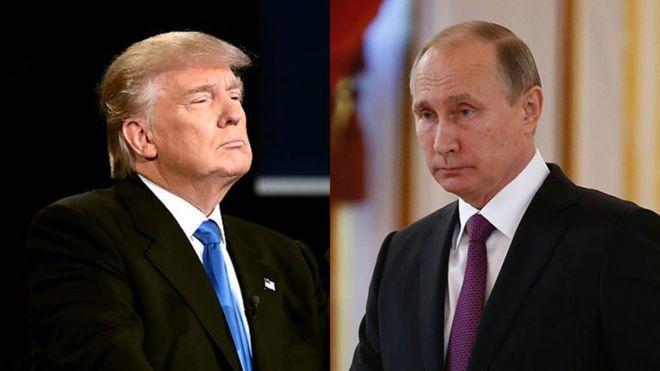 U.S. President Donald Trump will not have a separate meeting with his Russian counterpart, Vladimir Putin, at the Asia-Pacific Economic Cooperation (APEC) summit in Vietnam due to scheduling conflicts, the White House said on Friday.

Axar.az reports citing Reuters that, Trump and Putin will both attend the APEC summit in the Vietnamese city of Danang.

“Regarding a Putin meeting, there was never a meeting confirmed, and there will not be one that takes place due to scheduling conflicts on both sides,” White House press secretary Sarah Sanders told reporters minutes before landing in Danang.

“Now, they’re going to be in the same place. Are they going to bump into each other and say hello? Certainly possible and likely. But in terms of a scheduled, formal meeting, there’s not one on the calendar and we don’t anticipate that there will be one,” Sanders said.