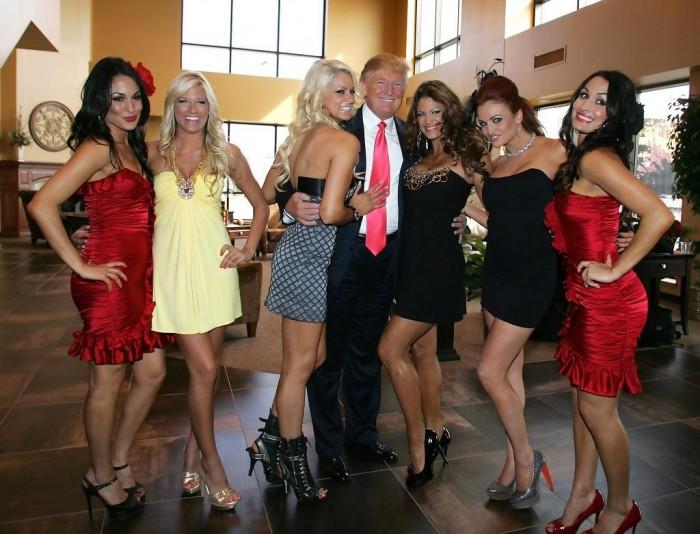 A Russian involved in a 2013 Moscow beauty pageant offered to send “five women” to Donald Trump’s room, according to NBC News.

“We don't do that type of stuff,” Mr Schiller reportedly replied.

In a statement to NBC, Mr Schiller’s attorney Stuart Sears decried “partisan insiders” who he said leaked details of Mr Schiller’s testimony to the media.

“The Chairman and Ranking Member should investigate and hold accountable whoever is responsible for leaking false and misleading versions of Mr Schiller’s testimony,” Mr Sears said.

The House panel is conducting one of multiple investigations into potential interactions between the Russian government and Mr Trump’s presidential campaign.

Among other things, investigators are looking into a controversial dossier that makes salacious claims about Mr Trump’s conduct when he was in Moscow to stage a Miss Universe contest there.

The President has rejected the dossier’s contents as false, and according to NBC Mr Schiller emphatically did the same.

The NBC story does not identify the Russian who allegedly offered to send women to Mr Trump’s room. But a July story by the Associated Press stated that Emin Agalarov – a Russian pop star who helped arrange a campaign meeting between Donald Trump Jr and a Russian lawyer – “offered to send prostitutes to Trump's hotel room” during his 2013 trip to Moscow but was rebuffed by Mr Schiller.