Most Europeans want better relations with Russia, not war 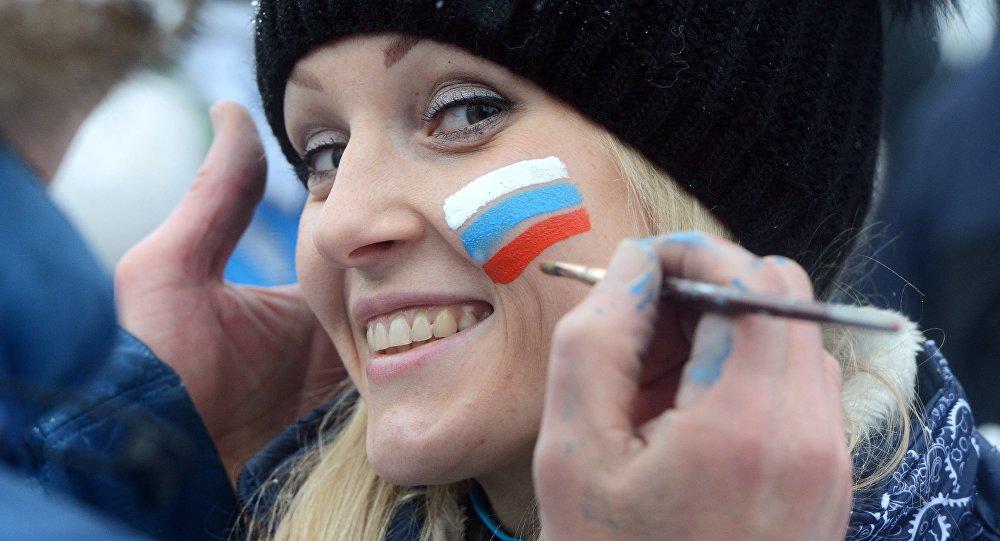 As the European Union continues the bear the economic brunt of its sanctions policy towards Russia, a recent poll by Sputnik has revealed that an absolute majority of Britons, Germans, French and Poles want better relations between Brussels and Moscow.

The French Institute of Public Opinion (Ifop) has conducted an opinion poll at Sputnik’s behest, in an attempt to gauge the attitude of Europeans towards the deteriorating relationship between the EU and Russia.

Relations between Brussels and Moscow took a turn for the worse in 2014 amid the crisis in Ukraine, resulting in a perpetuating cycle of sanctions and counter-sanctions which tax the economies of European states.

Ifop interviewed a total of 3,228 respondents of 18 years old or older in the UK, France, Germany and Poland, asking them a single question: "As a result of sanctions and counter-sanctions the political as well as economic relations between Russia and the EU continue to deteriorate. Would you like relations between the EU and Russia to improve in the near future?"

The vast majority of respondents favored improvement in relations between Brussels and Moscow, with 87 percent of Germans, 85 percent of Poles, 79 percent of French and 68 percent of Britons answering "Yes." It is noteworthy that the economies of the four countries are among those hit hardest by sanctions and Russia’s responsive countermeasures in terms of economic losses.

In Germany, which has lost "tens, if not hundreds of billions euros" and nearly 60,000 jobs due to anti-Russian sanctions, according to a study, 90 percent of male respondents in Germany turned out to be more inclined towards better relations with Russia. In France and the UK, which have reportedly lost €2.1 billion ($2.5 billion) and €3.1 billion ($3.7 billion) in exports respectively, 82 percent and 71 percent of male respondents favored better relations between Brussels and Moscow, the poll has shown.

The relationship between Russia and the European Union soured after Crimean peninsula seceded from Ukraine and reunified with Russia following the March 2014 referendum. The Western countries, including the EU members, have not recognized the legitimacy of the vote, imposing several rounds of sanctions on Russia.