May describes Russia as 'hostile state' at EU summit 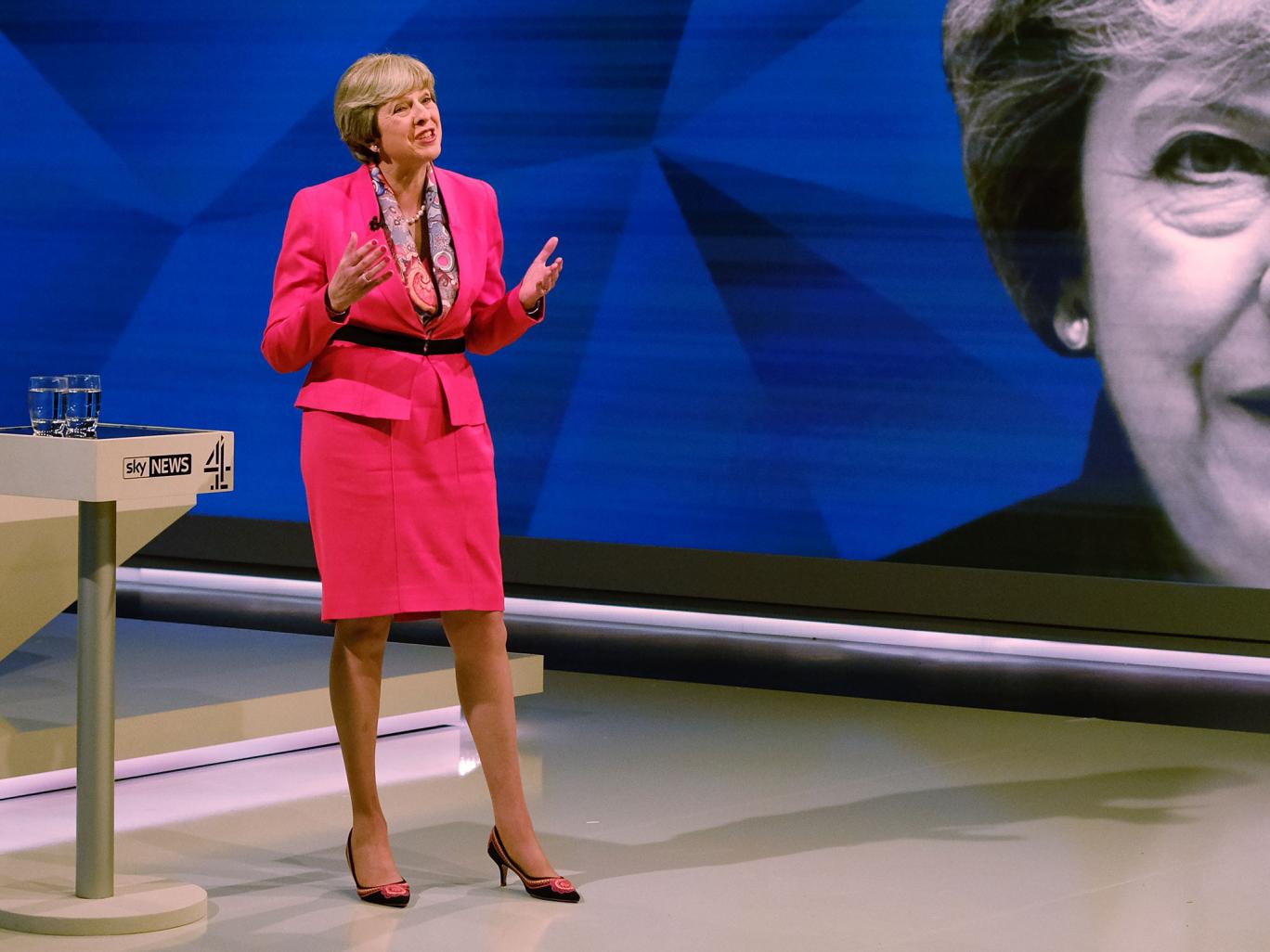 The European Union hosted a gathering of six post-Soviet nations in Brussels amid the absence of Belarus' president and as Britain's premier described Russia a "hostile state".

Axar.az reports citing AA that EU leaders plus the bloc's "partner countries" in Eastern Europe and the Caucasus met at the 5th Eastern Partnership Summit on Friday.

Although official EU accounts did not mention any Russian criticism, the U.K.'s Theresa May spoke in Brussels ahead of the meeting, saying European leaders "must be open-eyed about hostile states like Russia".

May also hit out at states which, she said, "threaten the potential growth in the eastern neighborhood and who try to tear our collective strength apart".

Despite the U.K.'s Brexit decision, the prime minister said Britain was "unconditionally committed to continuing to play our leading role in maintaining Europe's security".

"We may be leaving the European Union but we are not leaving Europe," May added.

Belarusian President Alexander Lukashenko has been on an EU sanctions list, facing a travel ban and an asset freeze since 2015, amid human rights concerns in the country.

Although the sanctions were partly lifted in 2016, Lukashenko did not attend today’s summit and sent his foreign minister, Vladimir Makei, to Brussels instead.

Lukashenko is seen as eager to maintain close ties with Russia while a 2011 EU arms embargo on Belarus is still in effect.

These measures against Belarus were first introduced in 2004 in response to the unresolved disappearances of two opposition politicians, a businessman and a journalist in 1999 and in 2000.