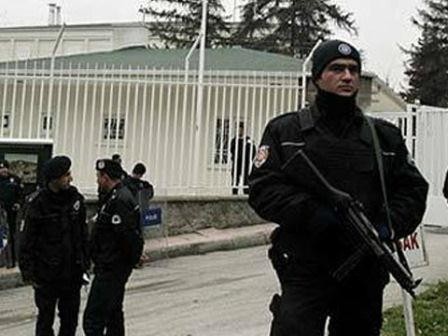 The detainee, whose name hasn't been disclosed, is a member of Kurdistan Workers' Party (PKK) terrorist group and was planning to commit a terrorist attack in Ankara.

On March 13, a car bomb attack in Ankara left 37 people dead. Istanbul was also targeted by a suicide attack on March 19, leaving five people dead. Turkish authorities have accused the IS, the PKK and the PYD terrorist groups for the attacks.

Earlier, Turkey's President Recep Tayyip Erdogan said that over 5,359 PKK members have been eliminated as a result of the operations against this terrorist group since July of 2015. He added that 355 Turkish servicemen were killed during these operations, which will continue until the complete destruction of the PKK.