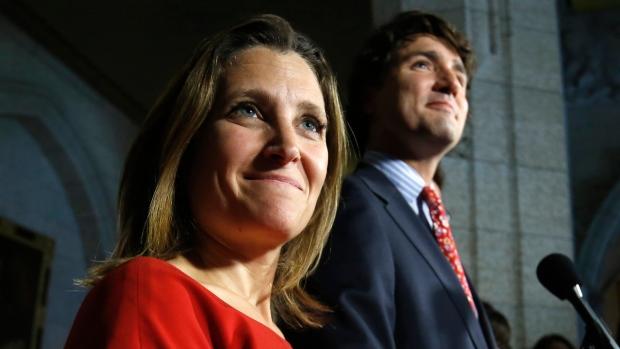 "We can confirm that four Canadian diplomats have been declared persona non grata by the Russian government," he said.

Austen added that "in solidarity with our close ally, the United Kingdom, Canada took action against seven Russian personnel." "This action was in no way aimed at the Russian people, with whom Canada has long and fruitful ties. Canada remains committed to dialogue and cooperation with Russia on issues where we face common challenges," he said.

Canada’s government earlier expelled four diplomats from the Russian embassy in Ottawa and the consulate general in Montreal over the poisoning of former Russian military intelligence (GRU) Colonel Sergei Skripal and his daughter Yulia in the British city of Salisbury. Besides, Ottawa also denied three applications by the Russian government for additional diplomatic staff in Canada.

On Friday, the Russian Foreign Ministry summoned ambassadors of the countries that had expelled Russian diplomats to hand them notes of protest and notify them of Moscow’s retaliatory measures.

In late March, a number of countries announced a coordinated decision to expel Russian diplomats, expressing solidarity with Great Britain in connection with the Skripal incident.