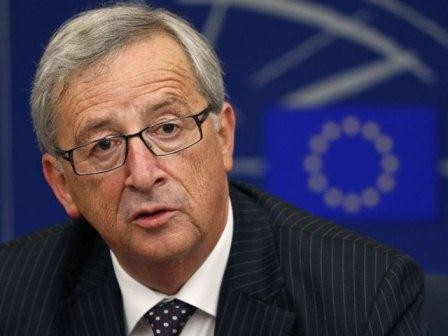 President of the European Commission Jean-Claude Juncker has urged the sides of the Nagorno-Karabakh conflict to adhere to the ceasefire.

First of all, it is necessary to cease the fire, Juncker said while addressing the meeting of the Parliamentary Assembly of the Council of Europe (PACE) in Strasbourg April19.

"We need to stop firing and respect the ceasefire," he stressed.