Mosque shut down in Austria reopens 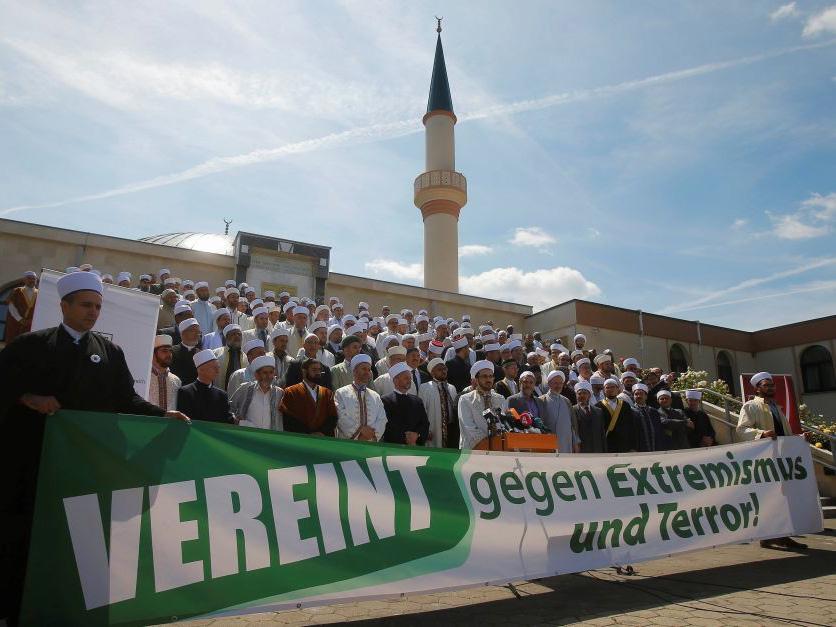 The mosque in Vienna, which was shut down by the Austrian government, reopened after the mosque association overcome some shortcomings.

"We were shocked when the Austrian government made a decision to shut down the mosques," Vienna Alperenler Mosque Association President Haci Yagci told Anadolu Agency.

"Our mosque has been in the same address since 1992," Yagci said, adding: "It has not been mentioned with any negative events until now, but there was baseless news about our association at the press."

"For many years, we have very good relations with the priests in the church right opposite to our mosque and we have a platform to come together with priest to discuss the problem of our region."

Mosque with the new name was opened on Tuesday for worship, Yagci said.

"We are a member of the Islamic Religious Authority of Austria and we paid our membership fees. We have overcome our shortcomings and now our congregation can come and worship here," Yagci added.

Austrian Chancellor Sebastian Kurz announced last week his decision to shut down seven mosques and expel 40 imams as part of a crackdown on so-called “political Islam”.

Under the move, seven mosques are to be shut down -- one of them belonging to the Turkish-Islamic Cultural Association (ATIB) -- and 40 imams expelled on the grounds of being foreign funded.

In 2015, when Kurz was minister for Europe, integration and foreign affairs, he backed Austria’s “law on Islam” (Islamgesetz) -- legislation that, among other things, banned the foreign funding of mosques and imams. The controversial law was intended to develop an Islam of “European character,” according to Kurz.

“We act decisively and actively against undesirable developments and the formation of parallel societies -- and will continue to do so if there are violations of the law on Islam,” Kurz wrote on Twitter.