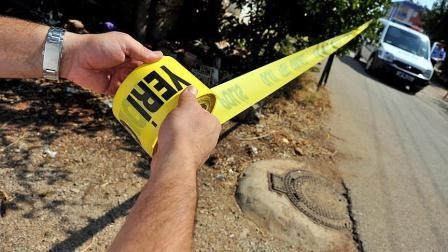 A terrorist attack has been prevented in the south-eastern Turkish province of Van, the Turkish news agency IHA reported April 20.

As part of the special operation, the police of the province have discovered a bomb in a car, parked near one of the main roads, the agency said.

The agency reported that the attack was planned by militants of the Kurdistan Workers' Party (PKK) terrorist group against a military convoy, which was to cross the main road, according to preliminary data.

Another terrorist attack was prevented in the same province March 29.

Earlier, Turkey's President Recep Tayyip Erdogan said that over 5,359 PKK members have been eliminated as a result of the operations against this terrorist group since July of 2015. He added that 355 Turkish servicemen were killed during these operations, which will continue until the complete destruction of the PKK.